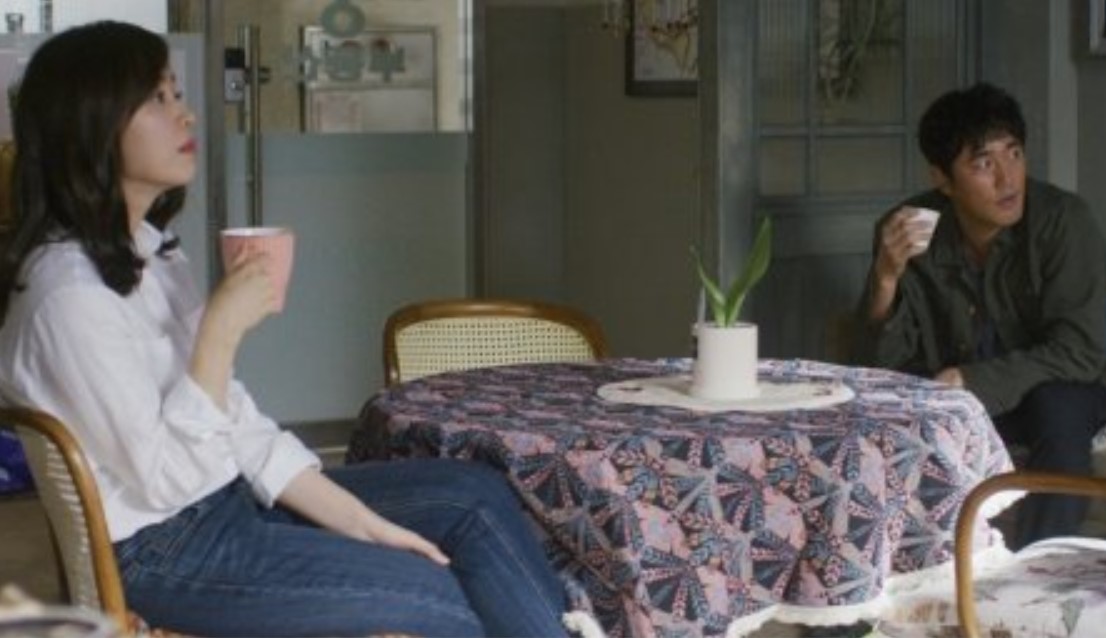 In this post, we will be focusing on the final episode of the season of She Knows Everything. Let’s see what the episode finale has to offer for us. A dead body of a temporary school teacher has been discovered in the garden in front of the apartment where she stays. The neighbors and people who stayed there are more worried about its effect on their apartment prices than the dead body.

Miss Lee, who is responsible for everything that is related to the apartment’s reconstruction. She is called by the police officer for questioning. Police officer, In Cheol Ho, feels that something is awkward about the dead body found in the garden. After the police officer finished questioning, looking at things that surround the death of a high school teacher, Yang Su Jin.

In Cheol Ho still feels that there is a hidden secret about the death. When he continues with his investigation, he realizes that there is a complicated tie between those who knew Su Jin. Suddenly, familiar cases break out around the neighborhood. The cases are connected from one another including the one he is dealing with.

The investigation shows the teacher’s death is caused by suffocation. Yang Su Jin’s case turns into a murder case. The police have discovered two suspects Seo Tae Hwa and Jung Kwon. The police don’t have enough proof to arrest the suspects. Meanwhile, Goong Bok gets Tae Hwa out from police custody for attacking Lee Myung Won. 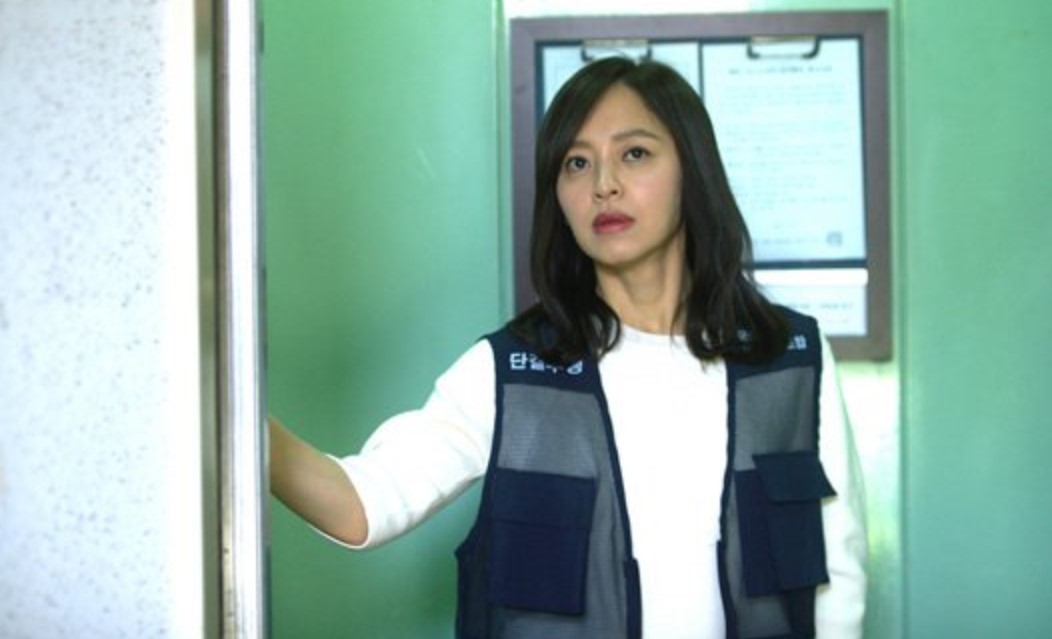 The police quickly rush to Seo Tae Hwa after finding that he was the one in the house by the time Su Jin’s death took place. Meanwhile, Tae Hwa gets involved in a fight with Lee Myung Won. Handcuffed in the back of In Cheol Ho’s car and headed back to the police station. Goong Bok suddenly calls Seo Tae Hwa, telling him to hold on to something tight.

She Knows Everything Episode 4 Streaming Details

She Knows Everything Episode 4 will be released on  Thursday, 16 July 2020, at 21:30 South Korean Time. This drama releases its new episode twice a week on Wednesday and Thursday. The episode will be available to watch on South Korean Tv channel MBC and NTv. For those who are not able to access those Tv channels, they can use the streaming details of She knows everything below.

For viewers who are not around South Korea, they can try to stream it on the Rakuten Viki streaming website. New episodes are available with English subtitles and will be uploaded after they finish their local broadcast in Korea. The new episode takes time to be uploaded. Note that this is episode finale of She Knows Everything.