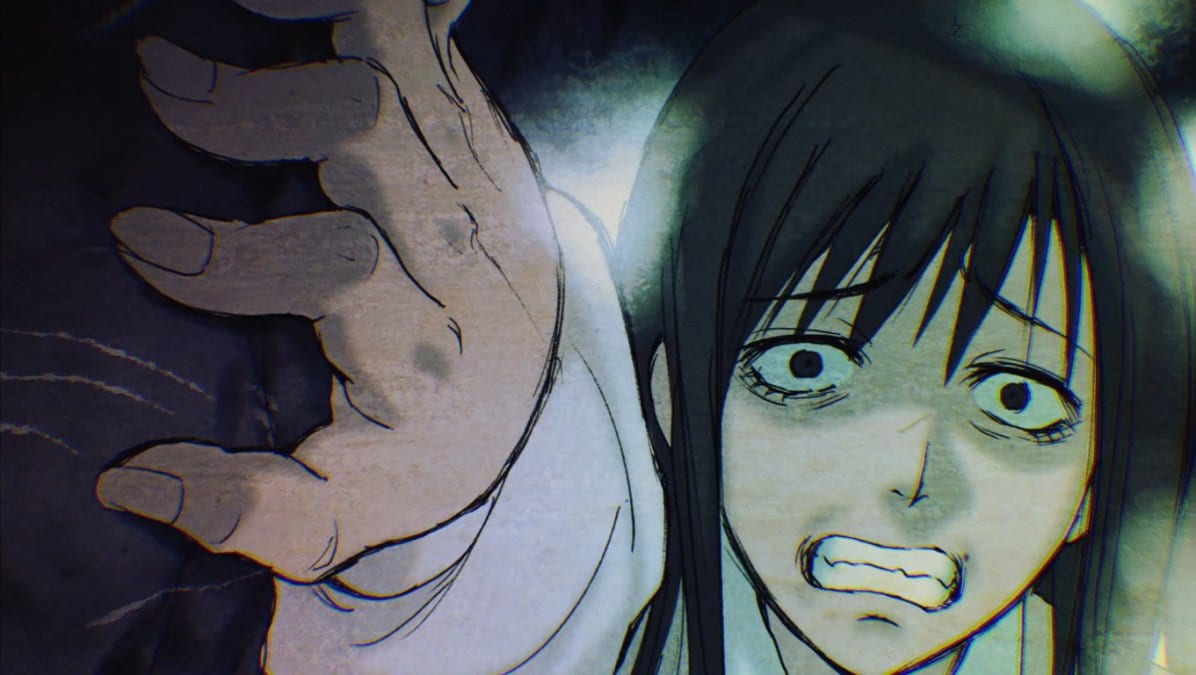 Yami Shibai is a top-rated Japanese series. The first season of the show was directed by Tomoya Takashima. The scripts were done by Hiromu Kumamoto, and it was produced by ILCA. The episodes were animated in such a way in order to mimic the kamishibai method of story-telling. The series has actually been organized into a collection. Each episode is only a few minutes in length. 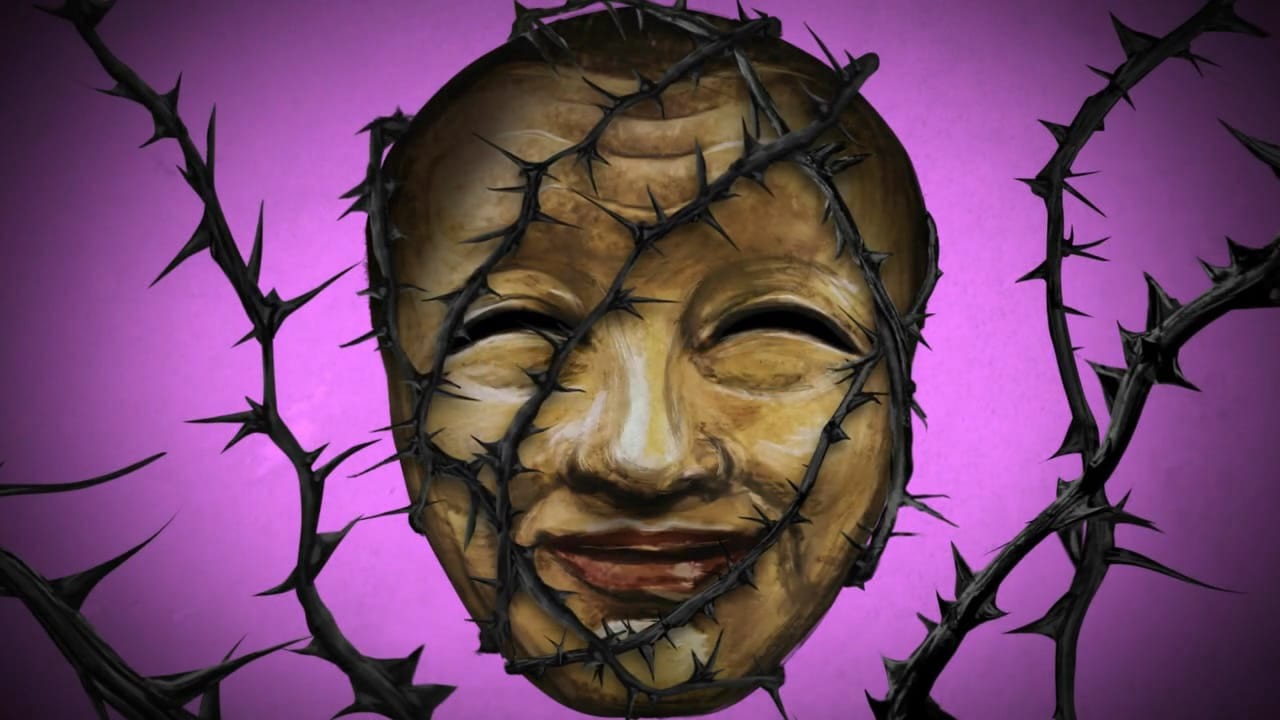 Each episode of the series features a different tale that is based on myths and urban legends of Japanese origin. In each season, there has been a different way of telling a story. In the sixth season of the show, an old man tells his stories in front of the children in a forest instead of a school from the previous season. We see a shadow taking the shape of the old man, and then it puts on a mask as he starts the storytelling.

Yami Shibai 7 Episode 2 is going to be released on July 21, 2019. The series airs on TV Tokyo. The first season of the show began airing on TV Tokyo on July 14, 2013. It ran for thirteen episodes, and it finally ended on September 2013. The first season got a lot of positive reaction from the fans. The series received a lot of merchandise, and there was also a mobile game.

The second season started airing from July 6, 2014, to September 28, 2014. The second season was directed by both Takashi Shimizu and Noboru Iguchi. Ths scripts were written by Shōichirō Masumoto.