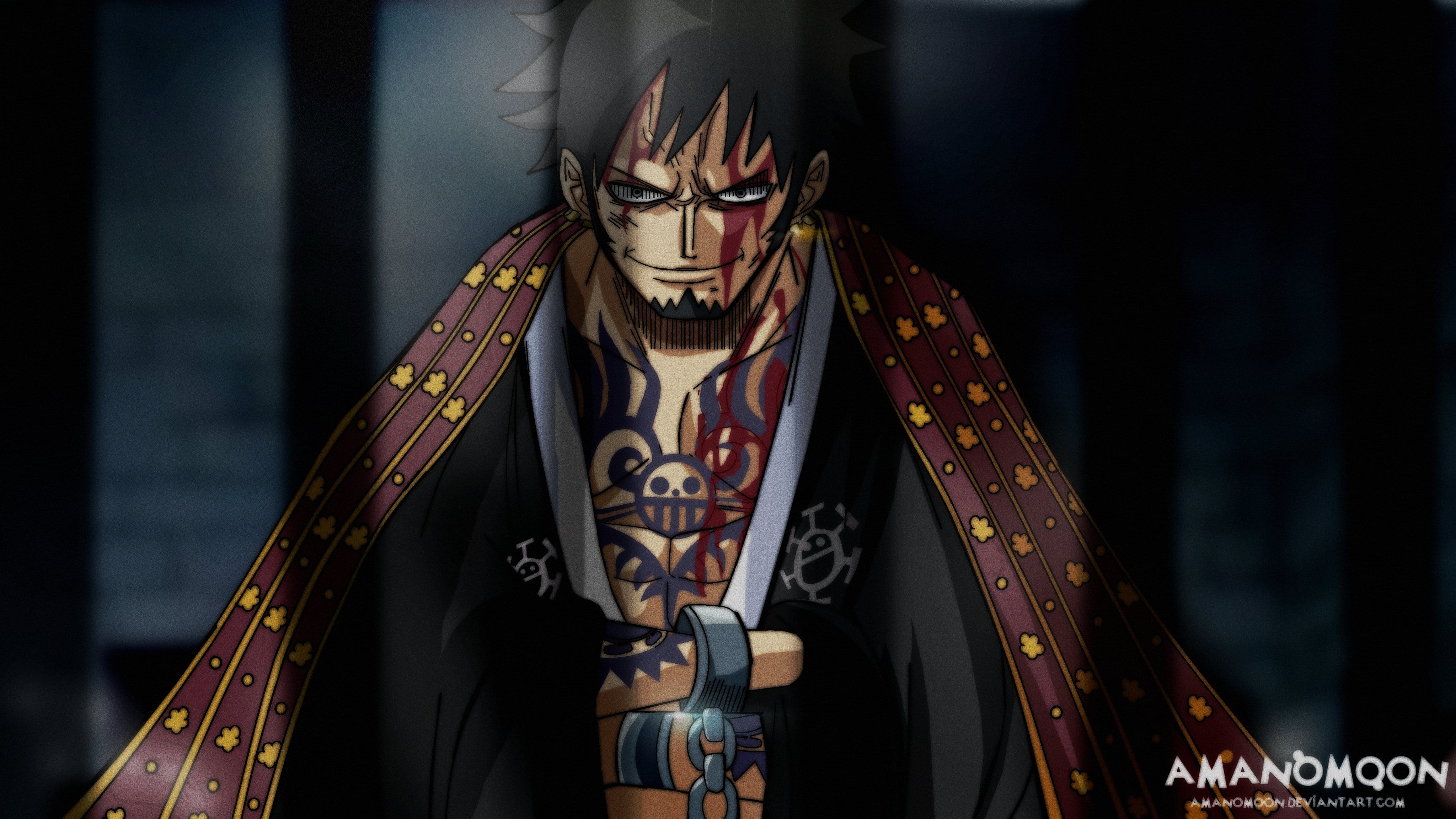 One Piece 950 was yet another solid chapter and it seems like we’re getting very close to the end of Wano Country Act 2 now. If I had to guess, I would say that the manga will end Act 2 within the next 4 chapters and I’m very excited to see how Oda handles the end to Act 2.

The act started off a bit slow but I think overall it was much better than the first one and the plot got much more interesting during this act. Chapter 950 saw things come close to a conclusion as Zoro defeated some members of the Oniwabanshu and promised to take back Shuusui before the final war. Meanwhile, Kid and Killer escaped from the prison, while Luffy is still being healed. 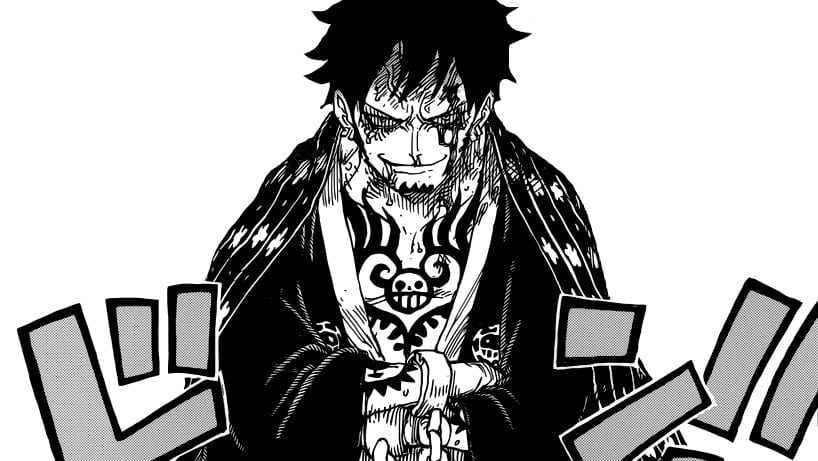 At the same time, Kinemon and Ashura Doji plan to attack Onigashima in 8 days and unlike the last raid that happened 10 years ago, this one won’t fail. Most importantly, Trafalgar Law has been captured now, but he most certainly has a plan and I’m very interested in seeing what he’s thinking. With that, let’s start talking about One Piece Chapter 951 now, shall we?

In the next chapter, I think we’ll see Sanji and the rest of the Strawhats discussing what the next part of the plan is. By now, they should know that Trafalgar Law has been captured and the main focus should be on freeing law and his crewmates now. How they’ll do this is something that I don’t know, but I think they have to try it somehow.

It is also possible that they don’t know Law has been captured and if that’s the case, then Law could potentially end Act 2 as a captive, like Luffy at the end of Act 1. I also think it is very much possible that Act 2 could wrap up with the next chapter of One Piece. I actually want that to happen because it’ll be much more interesting to see what ends up happening to Law. Either way, I think most of the next chapter will be about Law and we will likely see some updates on the Strawhats and Luffy at Udon Prison as well.