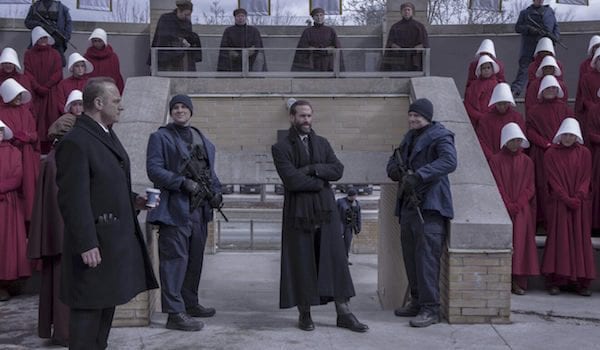 June’s resilience knows no bounds. In the last episode of The Handmaid’s Tale (3×10), June promised OfMatthew on her deathbed to get as many kids out of Gilead as she could. Yet, there are burning questions that The Handmaid’s Tale needs to address and answer for us.

In episode 10, June and Commander Lawrence were assaulted at the hands of each other, on instructions of Satan’s minions- Waterfords, Winslow and Aunt Lydia. As the traumatic episode ended, June’s resolve to get as many children out of Gilead with Commander Lawrence’s help, knew no bounds. It may look like last season, Lawrence tried to get June out of Gilead and this season, tables will turn.

Where Will Fred Waterford Go?
My major doubt concerns the Waterfords, will Serena Joy and Fred Waterford choose to live out of Gilead? In the previous episode, Serena Joy told Fred about the phone, the man who’s willing to help them escape, start over, out of Gilead- will Fred choose Nicole and his family or will he trade the same series with Gilead and have Serena in trouble again? 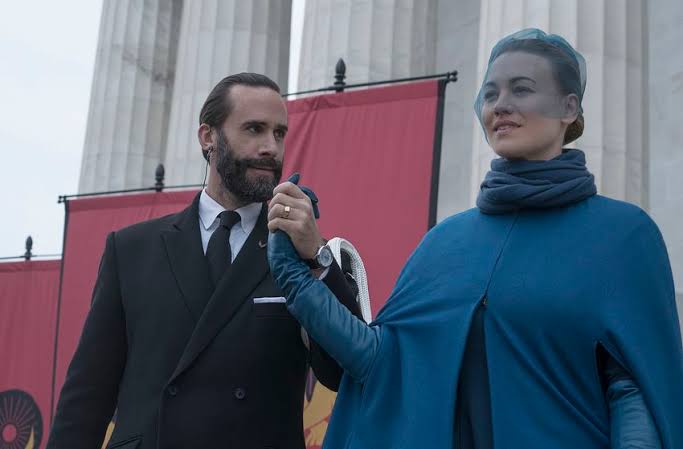 The Waterfords: Serena And Fred Are Headed To Canada In The Upcoming Episode

The Martha Resistance, Where Is It Headed To?
By the end of The Handmaid’s Tale Season 3, Episode 10, the Marthas have conceded to June’s plan and they agreed to help to get the children out. The question is, is it just Martha’s willing to work or is it the entire resistance?

Canada And Moira/ Emily:
Is the episode going to focus back on Canada? Are we going to see more of Moira and Emily bonding over the shared past in Gilead? The show has placed a lot of importance on Canada, amongst all world nations. I’d love to see more of the Canadian struggle.

Where to watch The Handmaid’s Tale Season 3 Episode 11?

The Handmaid’s Tale Season 3 airs on Wednesdays on Hulu. You can stream it for free with a trial account.