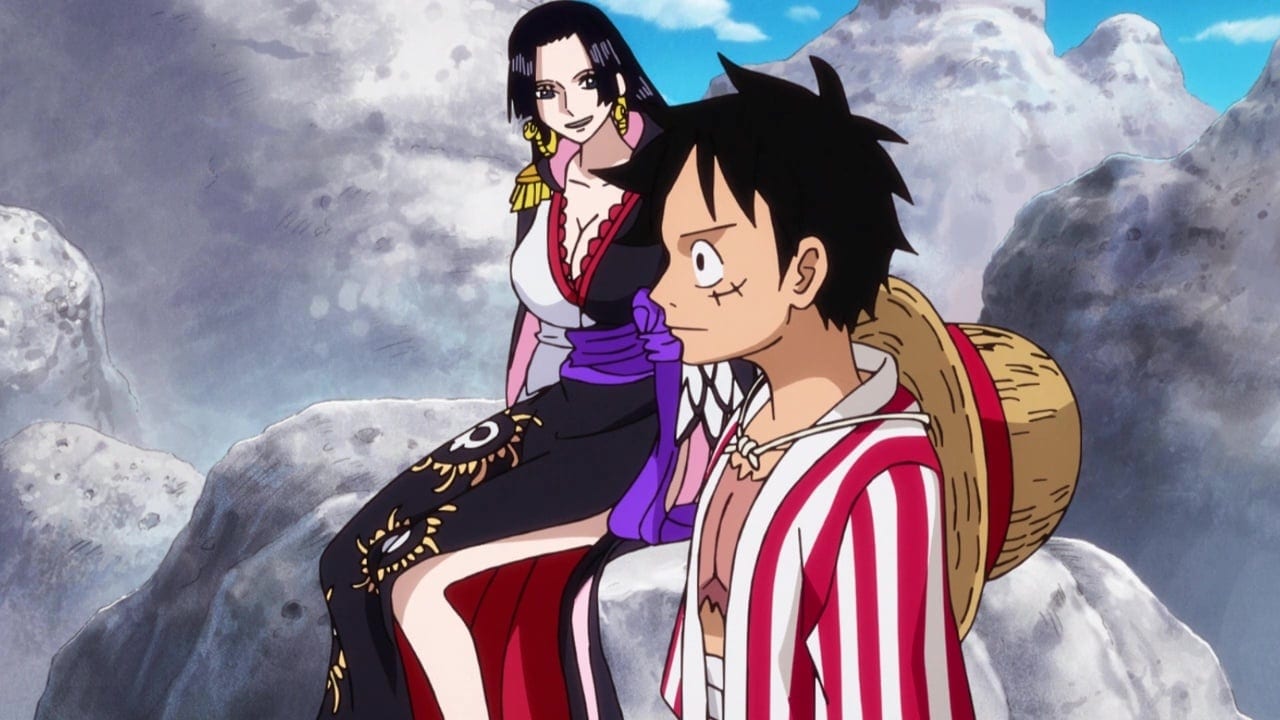 One Piece Episode 896 is just around the corner now and this week, we’ll be finally wrapping up the Cidre filler arc. As some of you might know already, we’ve been in a mini filler arc since the last week now and it is supposed to conclude tomorrow. This arc features Cidre, who is the strongest bounty hunter in One Piece. 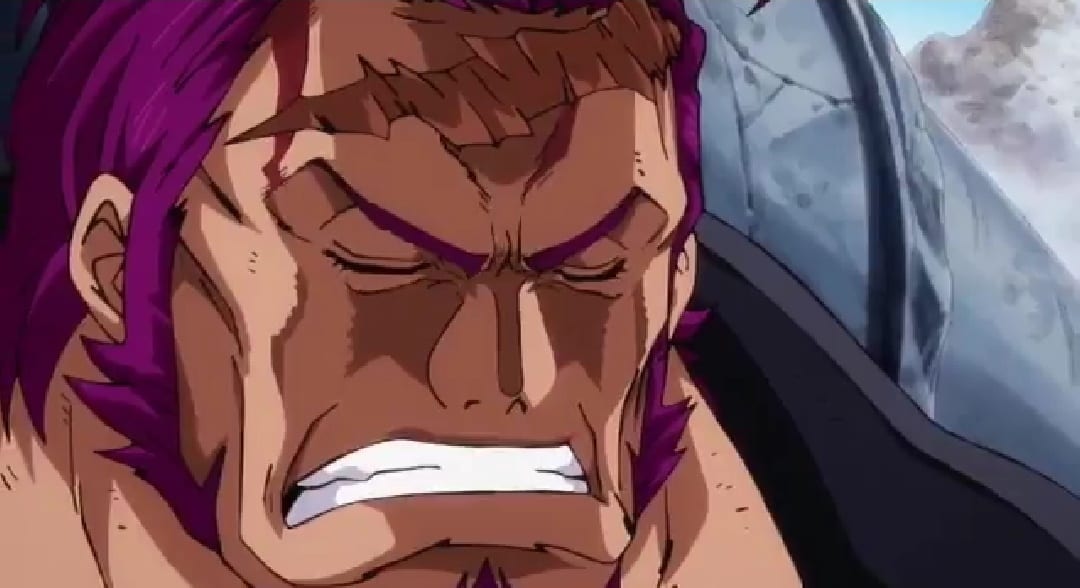 Cidre From One Piece (Toei Animation)

One Piece Episode 896 Spoilers And update

While the prospect of having a character like him is very interesting, what bothered most fans throughout the filler was the depiction of the main cast. The characters didn’t act like themselves, and it was actually annoying to see strong people like Hancock acting weird. Hopefully, the writing will be better in the upcoming episode of One Piece, so let’s get started on One Piece Episode 896 now.

One Piece Episode 896 is going to end the arc, as mentioned previously. This means we’ll be seeing Luffy fight against Cidre. We expect this encounter to be one of a kind because we haven’t really seen a strong Bounty Hunter in One Piece so far. Even though it is filler, we expect Cidre to be really powerful, and hopefully, Luffy will have to go Gear 4 beat him.

Other characters such as Boa Hancock might also get in on some of the fighting in the next episode of One Piece. Previously, whatever we saw from Hancock was very disappointing and we hope that the next episode shows us a better side of Boa.

At the same time, Zoro and Sanji will also be involved in some big fights in the next episode of One Piece, which means that there will be some more decent action there as well. It’s been a while since we’ve seen the Monster Trio engage in decent fights, and hopefully, tomorrow’s episode will deliver on that.

Some of the very best animators, such as Yoshikazu Tomita, will be working on One Piece Episode 896. His animation cut can be clearly seen in the preview for the upcoming episode.

One Piece Episode 896 will air on August 4, 2019. You can watch it on Fuji TV if you’re in Japan, or stream it on Funimation, and Crunchyroll.

Are you excited about One Piece Episode 896? What are your thoughts on the filler arc as a whole? We’ll be heading back to Wano after tomorrow’s episode, so let’s all look forward to Basil Hawkins in the anime!

Leave your thoughts on One Piece Episode 896 in the comments section below!