We all love fantasy shows and movies. They make us believe in extraordinary and enhance our imaginative skills. Basically, these series take us away from our monotonous lives. Locke & Key is one such series. This fantasy drama surprised and impressed the audience. It is based on the comic-book series of the same name, developed by Carlton Cuse, Meredith Averill, and Aron Eli Coleite. The show premiered on February 7, 2020. This streaming platform release made the audience crazy for it.

The fact that we want to visit all the locations of the fantasy series makes it more interesting. Although the series ran for two seasons, fans still want to know everything about it, including Locke & Key filming locations. Thus, we are going to explore each filming location for you. After two successful seasons, it is set to come back with the third and final season. We are sure the third season will not fail to impress, just like its two seasons.

The show is set in the town of Matheson, Massachusetts. But, of course, it is not the actual town. So, where did the shooting take place? The creator converted Toronto and the colorful town of Lunenburg (which is situated in Nova Scotia) into Matheson, Massachusetts. Isn’t it interesting? They made it happen without us noticing the different localities.

There is another shocking thing about the show. We are sure that you loved the Keyhouse, which was the ancestral home of the Locke family. The mysterious home was filled with many doors and magical keys. But, most surprisingly, this place does not exist in reality. Yes! You have read it right. This stunning house was made through digital effects and practical sets exclusively made for the series. The show received many good reviews and earned many loyal fans. 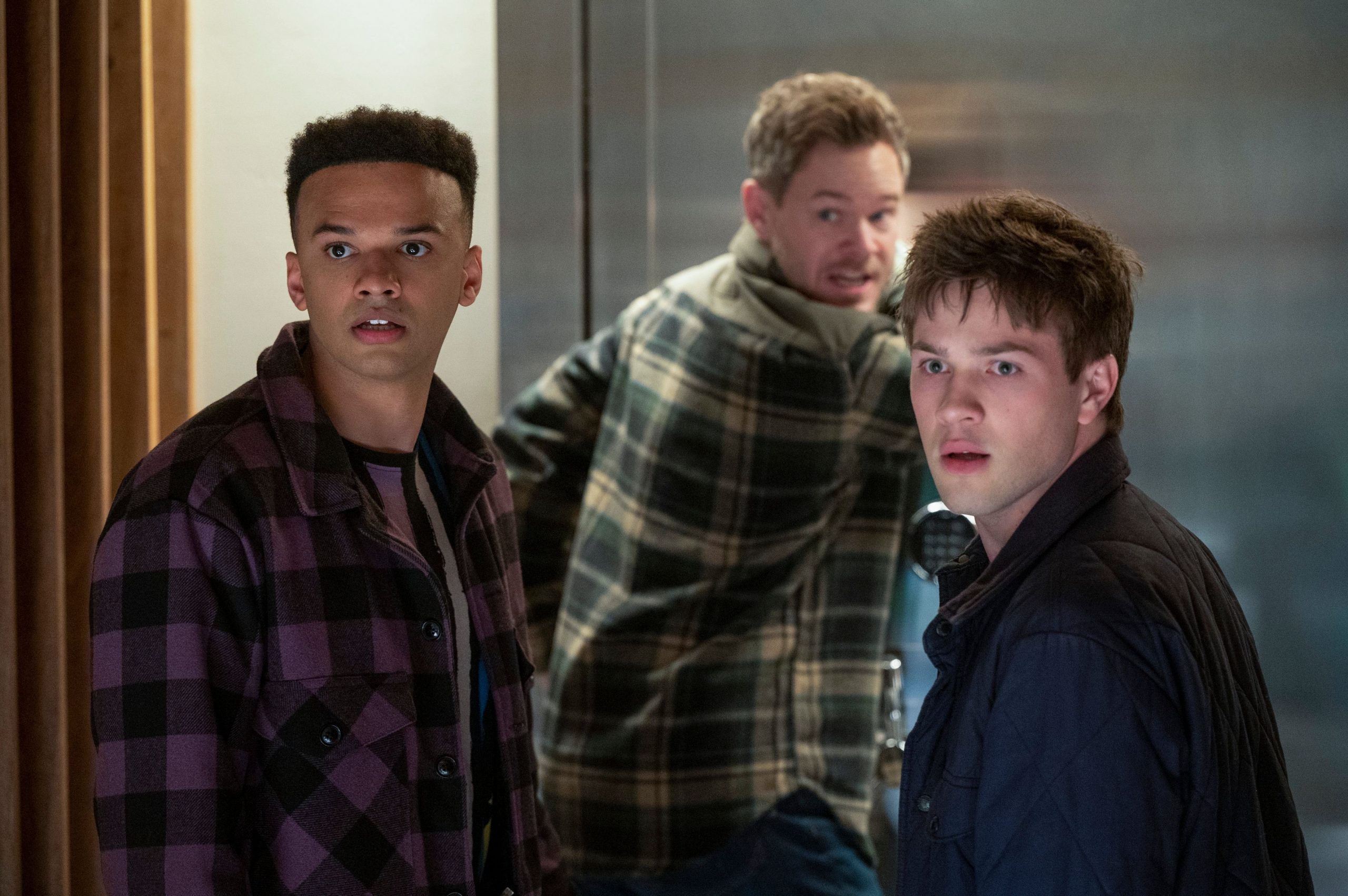 Reportedly, the producers did their best to find the main house of the series, i.e., The Keyhouse. Unfortunately, all their efforts went in vain when they could not find the perfect home. Most surprisingly, one of the Locke $ Key filming locations was actually made through CGI and VFX effects. Meanwhile, the producers created the exteriors of the house in Toronto. On the other hand, they created interiors on a large sound stage at Cinespace Film Studios in Toronto. Well, according to another report, Keyhouse’s set was developed on a property on Concession 11 East. It is located near Freelton in Flamborough.

Now, Flamborough is a city in Hamilton, Ontario. Nevertheless, only two floors of the front facade were used for Locke & Key filming locations. In addition, if you will travel to Lunenburg, you will find many mansions that inspired the look of Keyhouse. Not just that, you can stay in these mansions as well. For example, Bluenose Lodge is a historic Inn that was constructed in 1863. You can stay here for some time and feel it like a “Keyhouse.” Most definitely, Keyhouse is the highlight of the show. The structure is almost a replica of Keyhouse featured in the series.