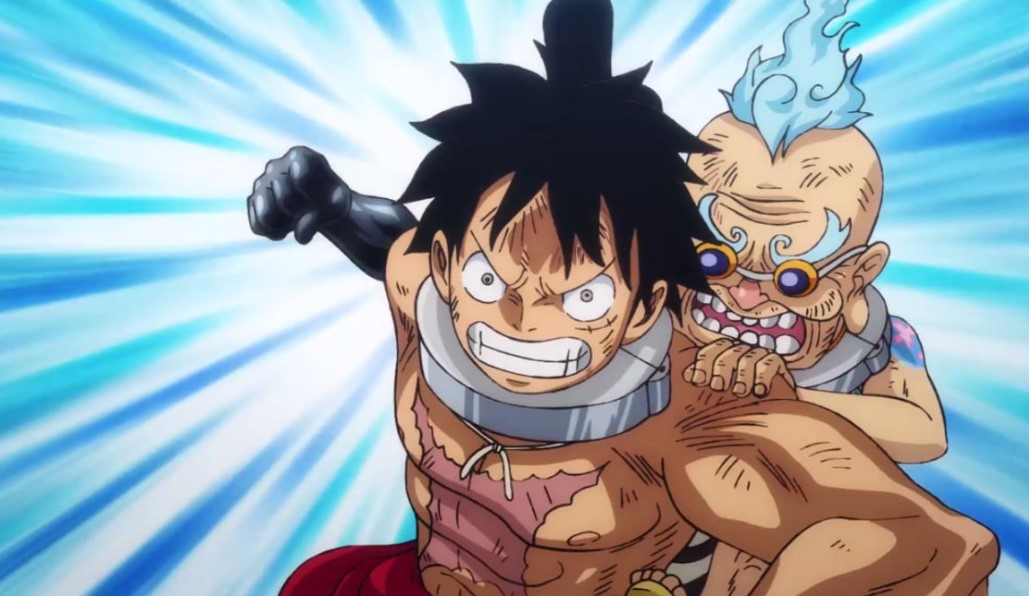 One Piece anime has finally picked up its pace in Wano with the recent episodes showing Luffy trying to master the use of his haki just like Rayleigh demonstrated to him. All the fronts are receiving some action with even Zoro having gone up against Gyukimaru and ended up meeting Hiyori. On the other hand, Law sets out to look for his crewmates that have been missing for a while.

In this post, I will be looking at One Piece Episode 937 update and the preview of the upcoming episode. The latest episode of the anime has revealed interesting developments in the Wano Arc. Even though it ended right at the nick of an interesting fight. We will soon be getting another episode which will only make fans look forward to the upcoming episodes of the anime.

One Piece Episode 937 will be released on Sunday, 16 August 2020. New episodes of the anime are usually released on Sundays unless the anime is to go on a break. In which case, announcements are usually made in advance. So One Piece anime will not be going on a break this time, meaning that next weekend we will be getting another episode that will continue with Luffy’s training in the prisoner’s mines.

The latest episode picked up right after Zoro’s fight and went on to introduce Hiyori, Momonosuke’s sister. It turned out that she was in disguise all along as Komurasaki. But now that things have turned out for the worst. She has met Zoro and believes him to be one of the men that her mother has warned about that they will liberate Wano. 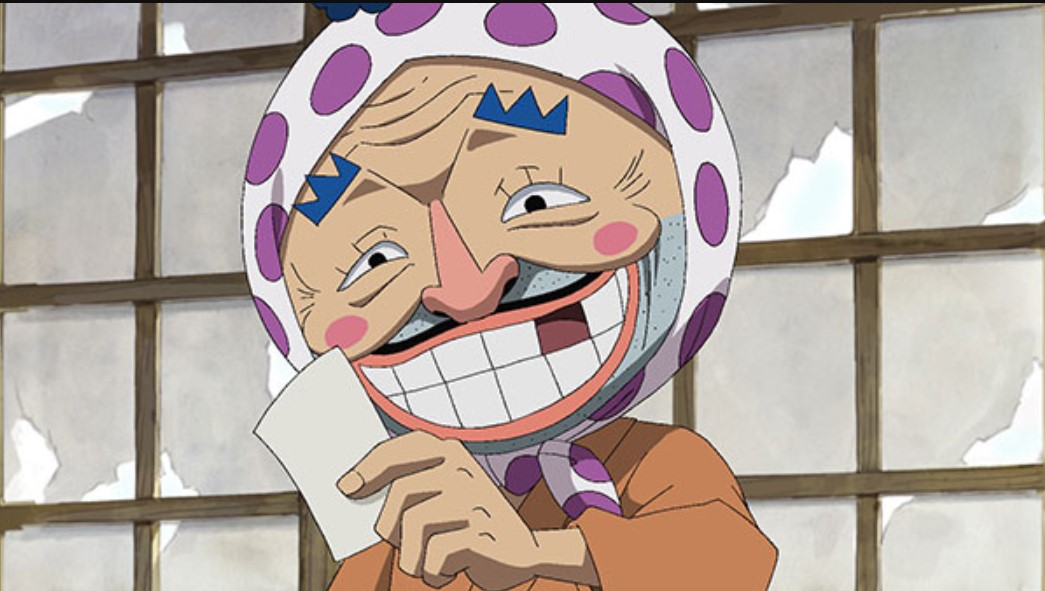 So she went ahead and asked him about Momonosuke and she was surprised that he knows about him. More developments in the episode saw Luffy continue his training by himself as Hyogoro wonders what he was trying to do all along. Although he might have an idea he was not sure as in Wano, Haki is known as Ryou.

Meanwhile, in Ebisu town, Law leaves in search of his comrades who have been missing for a while. He left in rage as Shinobu suspected that they might have told Orochi and his groups about the upcoming raid. On the other hand, everyone with a crescent moon symbol on their ankles was rounded up as betrayers of Orochi.

It appears that Orochi is already aware of this and is always one step ahead of their plans. So soon we will get to see how things will turn out. So far the side receiving a little attention is Law’s search for his comrades. This is probably because it is the next major thing to happen as it will reveal a lot within the storyline.

Luffy’s fight in the prisoner’s mines is also progressing slowly, but it will get more serious from the next episode as revealed in the preview. Hyogoro works in conjunction with Luffy’s Observation Haki and managed to knock out Alpacaman with his advanced Haki application. Luffy immediately recognizes this and begs Hyogoro to teach him just when the episodes end.

This has sparked a lot of interest from the fans as now we will be looking forward to more developments in the next episode. The preview has also shown Big Mom approaching Udon which means that a lot of action will be happening upon her arrival. Luffy also starts his training with Hyogoro and we all can’t wait to see how it goes.

Also, we are all eager to see Law’s encounter with Hawkins. Manga fans already have an idea how things might go on from now but for the sake of avoiding spoilers lets just look at the preview for the next episode below.

We have managed to get hold of this preview thanks to Fans of One Piece YouTube channel. The next episode will be released next Sunday and that is when we will be bringing you more updates on the progression of the anime. A lot of interesting developments are yet to come up as the Wano arc picks up its pace.