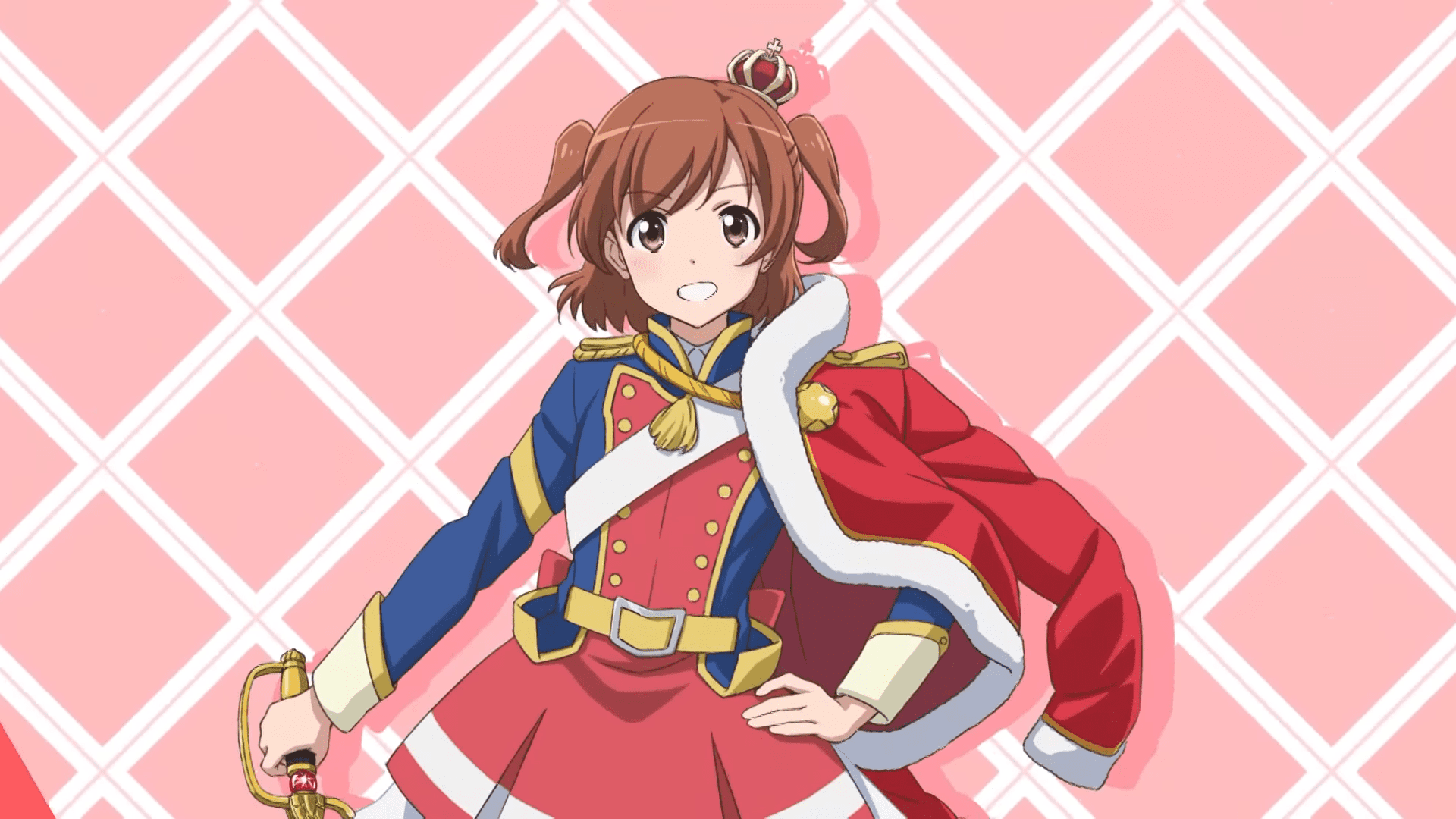 Shojo is primarily the genre of the manga which is aimed for the age group of teenage girls in Japan. The word shōjo means young woman and the manga of this genre covers a wide variety of subjects including that of science fiction and historical drama and the main focus of the story is generally made on the emotions of the characters and the romance between them. Although people will understand the genre of the manga just by referring to the word ‘shōjo,’ in real, a shōjo manga indicates a particular demographic. We have gathered all the details regarding this, so here is everything you need to know about shojo manga.

The word also has the same meaning in the western countries which is very simple and straight to the point, which means girl’s manga or anime for girls. However, in the west, the labeling is done very differently than in Japan, and the difference often creates major confusions and problem for the readers as well as the artist behind the manga.

One of the first shōjo magazines for girls in Japan came into existence back in 1903 and it was marked with shōjo kai or girl’s worlds which came in 1903. It was followed by shōjo Sekai in 1906 and shōjo no tomo or Girl’s Friend back in 1908.

The most important artists related to this type of manga who influenced their works were Yumeji Takehisa and Jun’ichi Nakahara. Nakahara was also known as a doll creator and both of these were big names in the early 20th century and their influence on the shōjo manga is evident from the works of today’s famous artists.

According to Rachel Thorn, at that time, many artists worked on popular girl’s novels which served as the model for the shōjo and the stories revolved around a sweet pre-teen heroine and story focussed on their struggles after they were taken out from their family’ safe protection and generally, there would be a handsome male character who would save the girl. The conclusion of the stories was being reunited with the family.

Some of the shōjo magazines under different publications include: