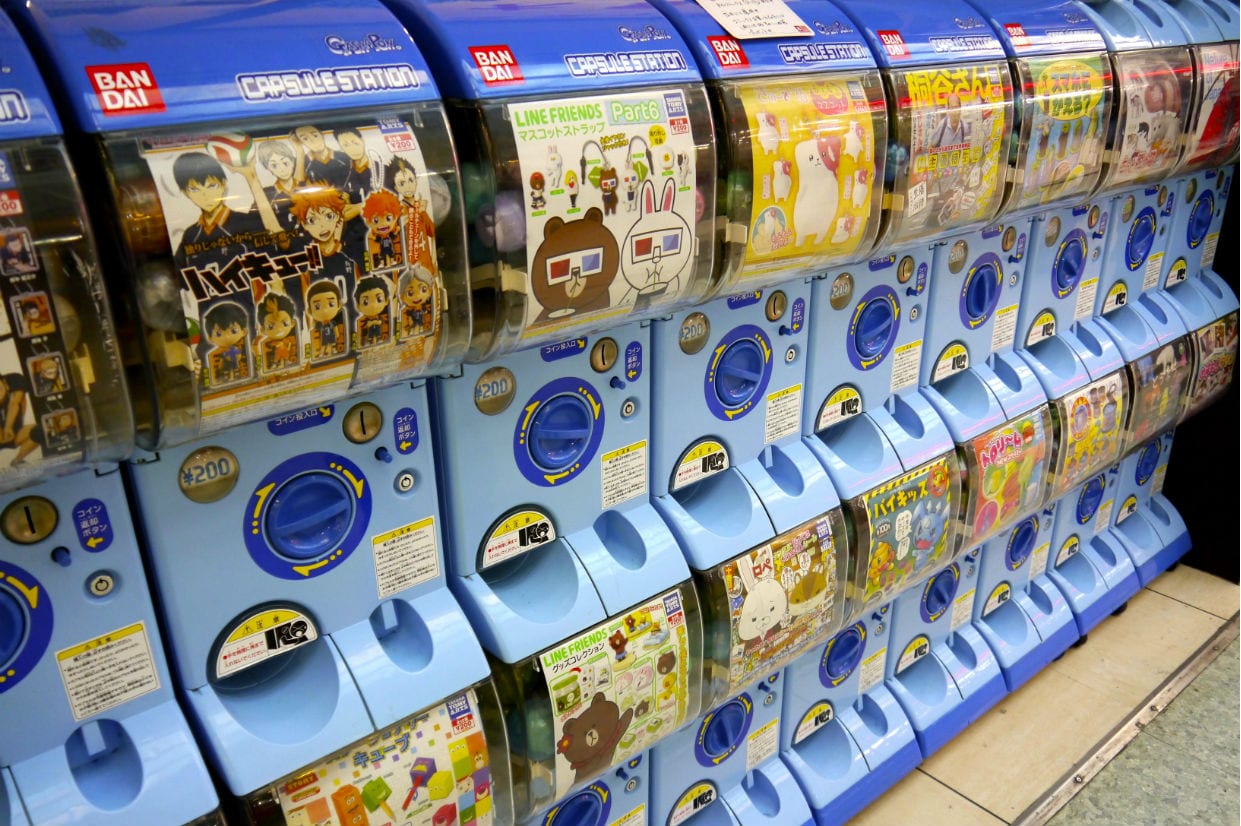 Just like in our previous topic, we discussed Otome games, in this topic, we will be talking about Gacha games, a very popular and profitable model in Japan. If you’re a big fan of Japanese culture and its entertainment industry then, you must have heard about Gacha games, however, there is no need to worry if you don’t anything about it, as we have got you covered. We have gathered all the details and information related to the games, so here is everything you need to know about Gacha Games.

Gacha means a capsule-toy vending machine, and the Gacha games virtualize these machines where players can spend money. Gacha games are generally created for mobile platform, and most of the times, the developers don’t charge anything from players to play the game.

Players spent virtual money to buy various items, however, there are real in-game transactions as well. These games started gaining mainstream popularity from 2010 onwards, and now, it has become a key element in the Japanese mobile gaming culture. Various top-grossing mobile games include this machine in their games.

Outside Japan, Korea and China are the two countries who are actively producing the Gacha Games.

The mechanics and the model of the game are similar to the roulette wheel or slot machine, and players can gain an item of interest related to a particular game pulling or spinning the Gacha. To use the Gacha mechanism, players must have the required virtual-currency for that or in-game transactions can be helpful to increase the amount of the virtual currency.

Although being popular and a handy tool of developers, this model has been criticized for exploiting the children according to 2012’s Yomiuri Shimbun article. The main criticism was made against the model of the game which was considered to be very similar to the gambling system.