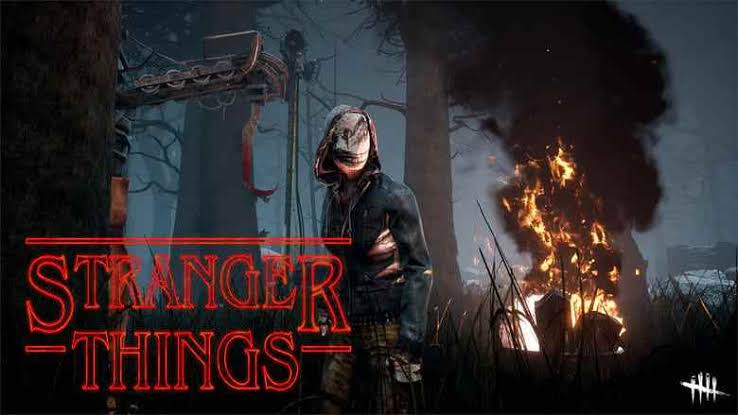 Stranger Things fans are curious to know what will be next, as, after completion of the third season, they cannot help themselves. Stranger Things has again proved itself with the third season, as it is one of the highest trending shows across the internet, although we do not know the viewership data as it is a Netflix show. However, the audience is going crazy over the next season, which has no specific update or even an official renewal from Netflix. Hence, it would not come out before the second half of 2020.

Therefore, the fans would be happy to know that they will have something new of Stranger Things coming out after the third season, albeit in a game. Recently, we got an announcement that Dead by Daylight will have a Stranger Things collaboration, and it took the fans by storm. Everyone wanted to know more about it, so we are here to tell you everything about Dead By Daylight: Stranger Things update.

When Dead By Daylight: Stranger Things Update Will Be Live?

The new content will be released on the game through an update, and it will introduce Demogorgon to the game. The update is confirmed to come out in September 2019, but no specific update was announced. So for now, we know that the Demogorgon would be invading a new dimension in Dead by Deadlight in September.

The update will be released on all the platforms, whether it is on consoles or PC. Hence, it would be fun to see how good it is, and we would also be able to play as Nancy Wheeler and Steve Harrington. It will be released with a new level, containing a map having the Underground Complex which was seen in Stranger Things Season 1. Take a look at the official announcement video below!