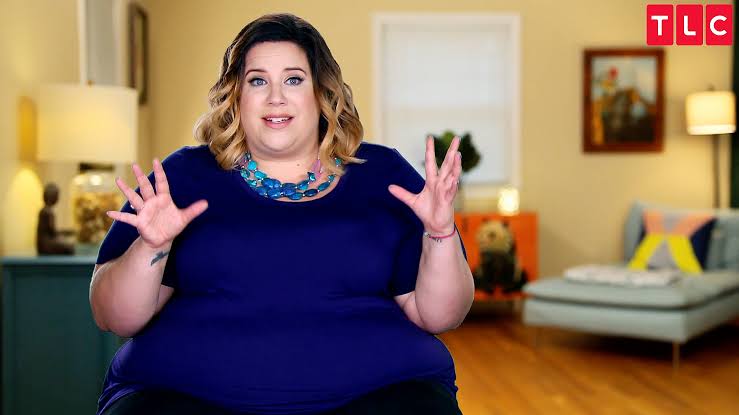 My Big Fat Fabulous Life is one of the best shows on TLC, and many fans are always waiting for more episodes. So here we are, with all the details about My Big Fat Fabulous Life season 7, including release details, cast, and more. As we know, the show has been running for six years now, and the fans have now got used to see it in January of each year. Therefore, everyone is asking whether this January would be the same or not.

Well, we have to clear that TLC has not announced any renewal of the show, but it is not a concern as TLC is not like Netflix which likes to announce renewal of each season. I think the last time TLC announced a renewal for the show was for the fourth season. Ever since, TLC releases new seasons without announcing any renewals.

However, the stars always tease details about the show, and it is the same in this case! It is justified because the audience follows stars, and are always connected to them. Therefore, they tend to ask the celebrities about the show more frequently, and in turn, the stars like to give permitted details about the shows! Likewise, here is the post which makes us believe that the seventh season is already in works, so check out the Instagram post of Whitney Way Thore.

If the post does not make you believe us, then we have got you the comment replies by Thore, in which she says that the seventh season is supposed to come out ‘soon’. Take a look at the comment responses from Thore below! 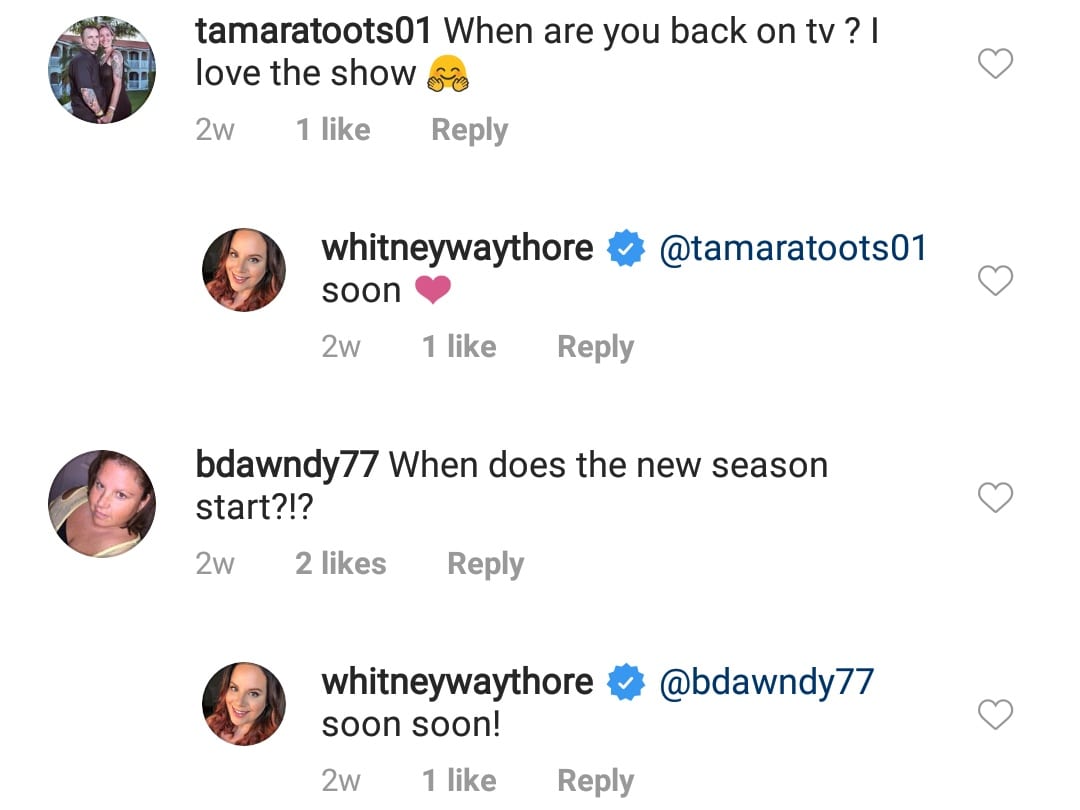 As we know, new seasons of My Big Fat Fabulous Life come out in January, and we expect to see season 7 in January 2020. The upcoming season could have 13 episodes, similar to the previous two seasons. Take a look at the main cast of the show!