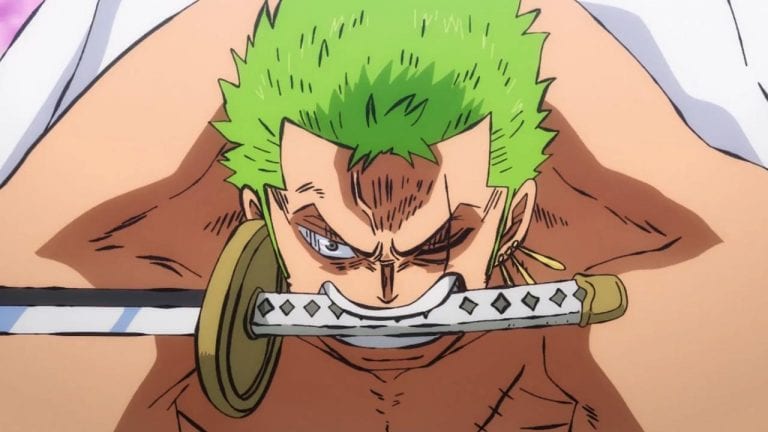 One Piece 954 has so many shocks for you guys; we will mostly see Zoro, Hawkins, and Kaido. Thanks to Reddit user u/brikskohuh for the spoilers. One Piece Chapter 954 is Titled “As if dragon obtains a wing.“

Oden was a man of 2-sword-fighting style. One sword is Enma, and the other is called Ame no Habakiri. Both of them were bestowed to Hiyori and Momonosuke before Oden got executed.