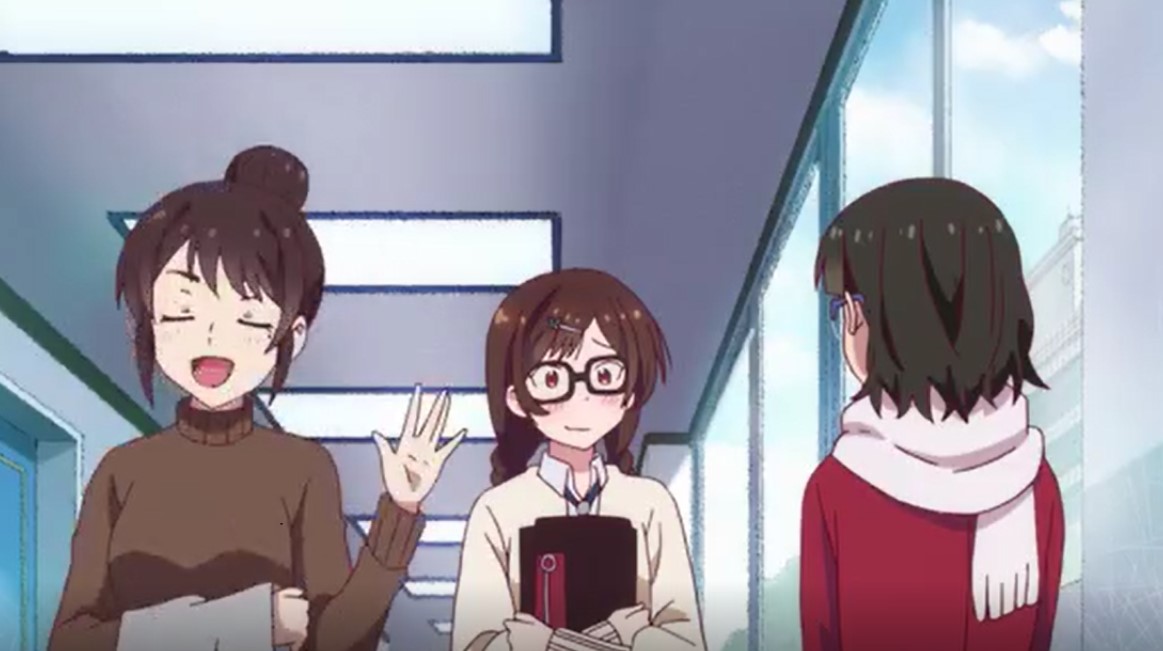 Kazuya remembers when Ruka told him to go out with her and Mizuhara agrees since Ruka was speaking from her heart. Mizuhara said that Kazuya must date him on a provisional basis. Kazuya has stoped seeing Mizuhara and now it is winter he is worried that he is not even talking to her like old times. He is afraid that his secret will be exposed since he does not spend more time with Mizuhara. Kazuya shed tears that love is the only important thing.

Kazuya asks himself why did Mizuhara allows him to go out with Ruka and Kazuy guess that he is just a client in Mizuhara’s eyes. Kazuya thinks that his life has no direction. The next day he bums with Ruka and he manages to dodge her. Kazuya is looking for a job to pay his bill and rental. Later Kazuya saw Mizuhara with another boy who was about to kiss her. Kazuya jumps in and she told him she is an actress and he was worried that it is her boyfriend.

Today’s post is about Rent-a-Girlfriend Episode 9 preview, and recap. Let’s take a look at the weekly schedule of this Anime before moving on. You can use the following link to get more updates about this Anime http://kanokari-official.com/.

Rent-a-Girlfriend or Kanojo, Okarishimasu Episode 9 will be released on Saturday, 5 September 2020, at 1:25, AM JST. Kanojo, Okarishimasu releases its new episode every Saturday. Unfortunately, the spoilers of episode 5 are not yet available. Let’s take a look at the recap and preview below. 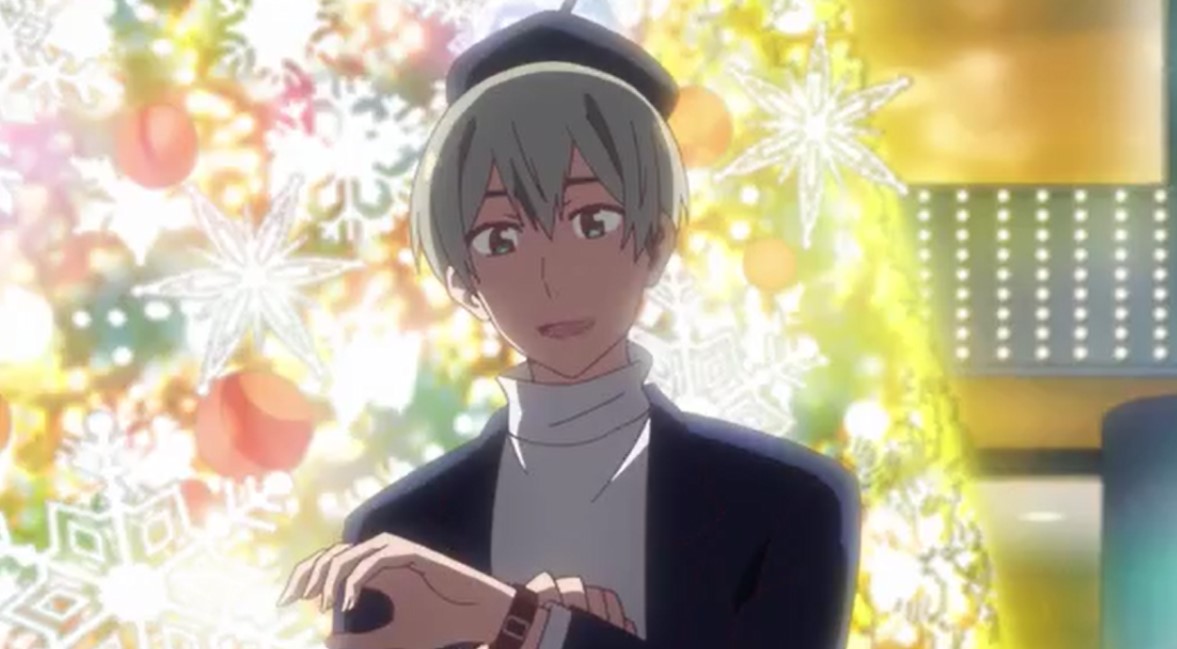 Kazuya Kinoshita has broken up with his girlfriend Mami Nanami after dating for almost a month. He came up with a method of dating a girl he uses an online app to rent a girlfriend named Chizuru Mizuhara. Chizuru is a beautiful and attractive girl because of her appearance is perfect.

Kazuya writes her a low rating, but Chizuru scolds him for that telling him he is mean. Kazuya’s grandmother collapses in the hospital he went with her and his grandmother is attracted by her greatness. Kazuya continues renting Chizuru in for him to keep up appearances with his family and friends.

Things get difficult when they discover they are neighbors and attend the same college. Later some girls join in dating being interested in Kazuya. Mami Nanami is Kazuya’s ex-girlfriend she has short blonde hair and appears to be friendly on the outside. She has jealous and her feelings scare her friends.

Mami is surprised that Kazuya has found another girlfriend after dumping him. Chizuru keeps on dating Kazuya for her to improve her skills as a girlfriend-for-rent, later she develops feelings for him. Ruka Sarashina is a girl who is a friend of Kazuya’s girlfriend but she wants to date him for real after seeing how his life is.