Fire Force has easily been one of the best anime of this year so far and we’ve been blessed with an insanely fun show with some mind-blowing animation thanks to David Production. The series has aired 11 episodes already with the first arc being something that everyone enjoyed equally.

The show is now moving towards some new and interesting stuff, but before we get to do that, we’ll have to wait. That’s right, if you’re one of the fans waiting for Enen no Shouboutai Episode 12, then I’m here to let you know that you’ll have to wait a bit longer than usual. 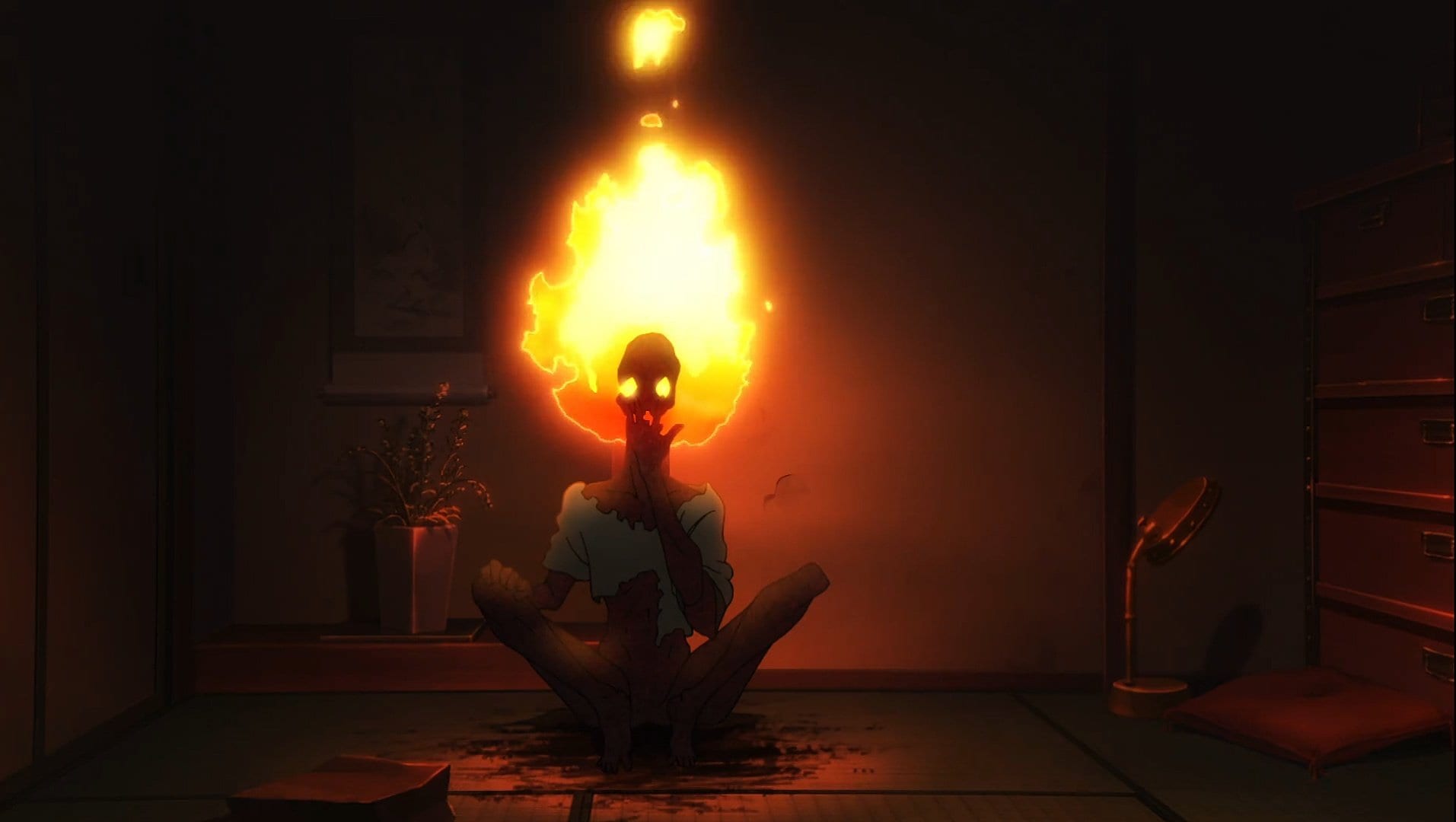 As mentioned above, before we move forward with the story of Fire Force, we’ll have to wait for two more weeks, and that’s because the second cour of the anime will finally start with Episode 12 in October.

The news broke on the official Twitter account of Fire Force, and they confirmed that the anime will be facing a delay and instead of September 27, the anime will now return on October 11.

@FireForceAnime will have a two week break and will return with episode 12 on October 11. #fireforce pic.twitter.com/ouLYc9ExQM

With this delay, it is inevitable that the English subbed and dubbed episode of Fire Force will both be delayed as well. We don’t know how long the dub-watchers will have to wait, but once we find out, we’ll definitely let you guys know.

Fire Force started airing back in July and has since then been gradually gaining more popularity. The best of the show is yet to come, and we’re very excited to see it return in October with its second cour.

Fire Force Season 1 will have four cours according to what we know so far. After the second cour wraps up, we’ll likely see the anime go on a hiatus of months, before it returns with the third cour and then, the fourth cour to wrap it all up eventually.

Are you excited about Fire Force Cour 2? What are your thoughts on the show so far? Let us know in the comments section below!