Gemini Man has hyped up all the fans around the world as Will Smith marks his return in the upcoming movie. The premise of the movie sounds bizarre, but at the same time, very fun to watch. Will Smith will be playing the role of an aging Hitman who is going to fight against his own clown. The clone is different from him though, as he is younger, faster, stronger. It’s something that you expect Will Smith to thrive in and we’re excited to see how this movie will go down. 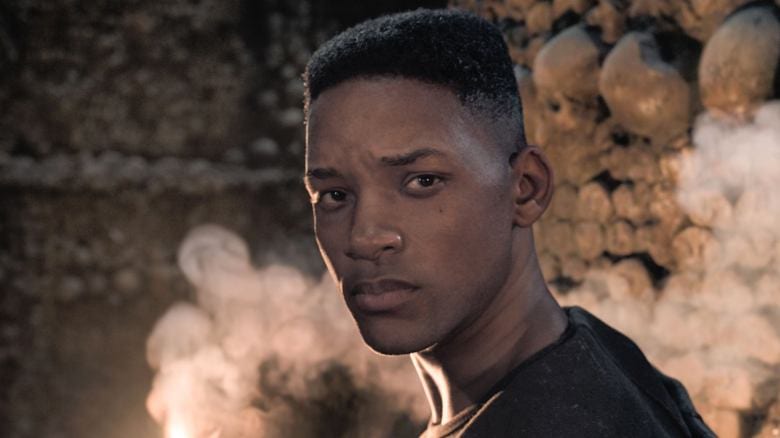 Gemini Man: All We Know

Fans are looking forward to seeing Will Smith in this action-packed movie, and the early reviewers have hinted that they weren’t disappointed with what they got to see. Gemini Man’sin the UK is 11th October 2019. The movie is just weeks away from its release, and it’s time to get excited and start counting the days.

Here’s the main cast for the movie:
Will Smith
Clive Owen
Mary Elizabeth Winstead
Benedict Wong and many more.

Here’s the trailer for Gemini Man, for those of you who are interested:

Here’s the synopsis of Gemini Man:
“Henry Brogan is an elite assassin who becomes the target of a mysterious operative who can seemingly predict his every move. To his horror, he soon learns that the man who’s trying to kill him is a younger, faster, cloned version of himself.”