Life is Strange is an extremely good game that is played by many people in the gaming community. It has to die-hard fans which have waited for its second part and they weren’t disappointed as the Life is Strange season 2 was introduced. Life is Strange 2 is an episodic graphic adventure video game developed by Dontnod Entertainment and published by Square Enix. 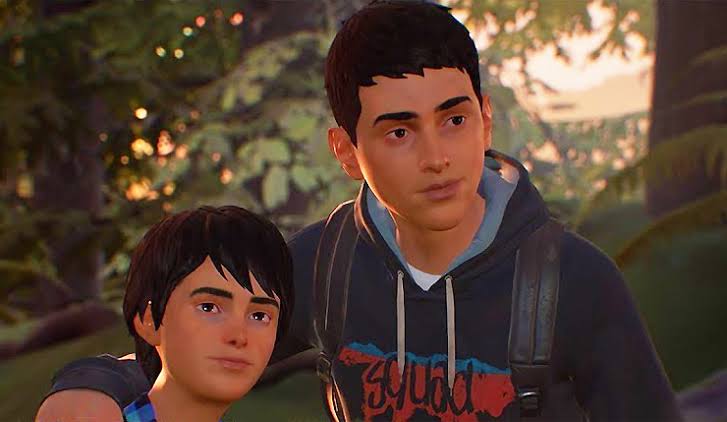 It is available for Microsoft Windows, PlayStation 4, and Xbox One. As I told early that it is the second entry of the series. Part of the game released on September 2018, others were releasing the throughout 2019. Now what remains is a fifth and final episode which is scheduled to be released on 3 December 2019. All the previous episode of the game has been well received by the critics and fans alike.

But unfortunately, this game is near its end and finally with the last season of its way the fans can see what the end of their journey holds. For those who don’t know the plot of Life is Strange Season 2. Well, in this we follow the story of Diaz brother named Sean and Daniel, ages 16 and 9, respectively who are on their journey from Seattle to the USA to their father’s home town of Puerto Lobos, Mexico. Both of there journey begins when their father is killed by a police officer on 28 October 2016.

With the incident with Sean, Daniel, and the neighbor’s son escalates. When Esteban is fatally shot, Daniel screams and a shockwave happens which knocks out the two brothers unconscious. When he (Sean) wakes up he finds the police officer dead on the ground and picks up Daniel, fleeing the scene in a frantic state. Because of the fear of the police, the two brothers head to Mexico while attempting to conceal a sudden and mysterious supernatural power.