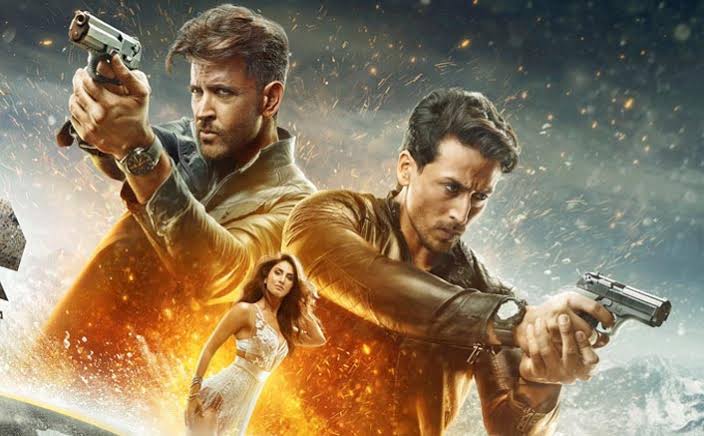 War is a movie that is awaiting by all Bollywood fans. It is a movie that follows the story of an Indian soldier who is assigned to eliminate his former mentor, who had gone rogue. The movie consists of many well-known stars from the industry which are Hrithik Roshan as Kabir, Tiger Shroff as Khalid, Vaani Kapoor, Ashutosh Rana as Colonel Luthra, Dipannita Sharma, Anupriya Goenka. Its trailer has been already released on 15 July of this year by Yash Raj Films. It has a lot of views to be specific it has a total of 54 million views since it was released. 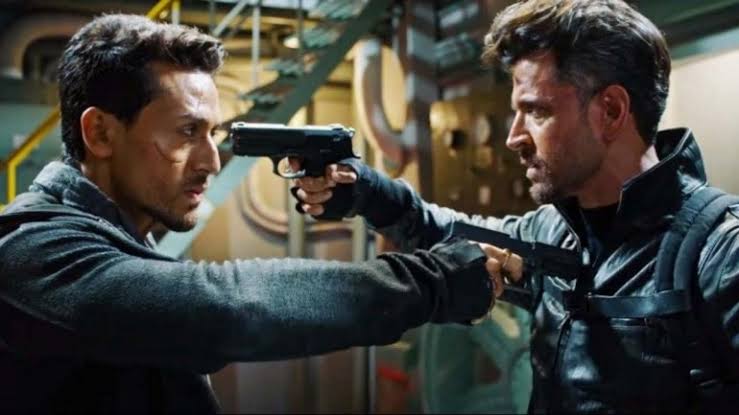 The film’s story has been written by Aditya Chopra and Siddharth Anand. It has been thirteen years since Hrithik and YRF teamed up post-Dhoom 2 and this is Tiger’s first YRF film. Vaani Kapoor was finalized to play the lead role. Moreover, there were two international action choreographers from Hollywood and Korea were employed to design action sequences. The director of the film, Siddharth said “We want to push the benchmark of action movies that are made in our country. So, we are bringing two of the biggest action choreographers together to design some of the most outlandish and visually-spectacular sequences.”

War Will Be Releasing In Theaters In October

He further added, “On one hand, we have Andy R Armstrong from Hollywood and on the other, we have Mr. Oh, who is an outstanding martial arts action choreographer from South Korea.” Also, this movie was first titled Fighters but was later changed after the release of the official teaser on July 2019.

The first trailer of the film was released on 27 August 2019 by Yash Raj Films. This film’s soundtrack is composer by Vishal–Shekhar, with lyrics written by Kumaar, and released under the banner YRF Music as well. As for the update, War is going to be released in the theater in India in 4DX on 2 October 2019, the occasion of Gandhi Jayanti.