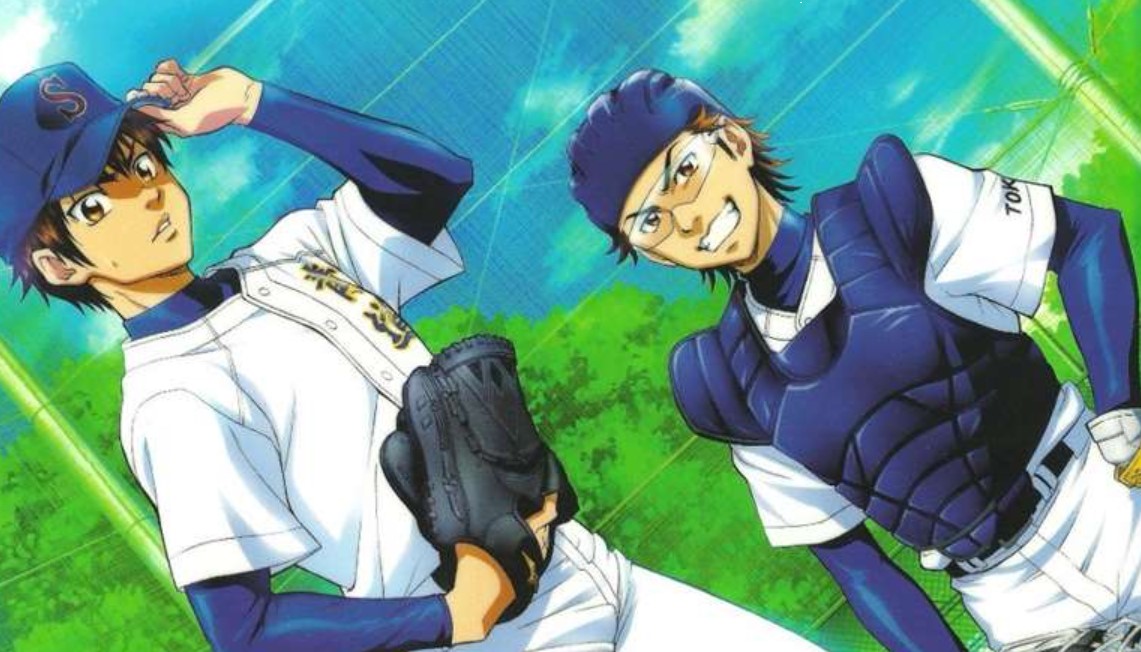 The real battle is on Amahisa want to show Sedou that he can be on the same level as Sawamura. Amahisa throws a fastball at speed of 151kmph that Kominato hits it and makes a strikeout. Kominato is failing to control his bat due to the last fastball from Amahisa. Kominato didn’t know what Amahisa threw at him he thought it was a straight fastball.

Amahisa is at his best and Shirashu the third batter step up. Amahisa fires and makes a swing and a miss at the first pitch. Amahisa is using a slider with a small break as his signature pitch. That makes the batter to be confused about what he is throwing at them. He fires another cannon and makes it 2 batters out in a row on 3 pitches.

This Manga is also known by its alternatives as Daiya no Ace- Act II or Diamond no Ace 2. Here we will witness the biggest high school baseball tournament in Japan. Sedou is one of the most dangerous teams that want to win all of their game. We are back again with another new chapter of this Manga. Here will be looking at the Diamond no Ace Act II Chapter 228 recap.

Diamond no Ace Act II Chapter 228 will be released on Thursday, 8 October 2020. New chapters of the manga are always released on Thursdays. Note that this Manga keeps on taking breaks due to some of the interruptions and its chapter gets delayed. Let’s see down below how Sediou can stop Sankou from tearing them apart. Take a look at the recap below. 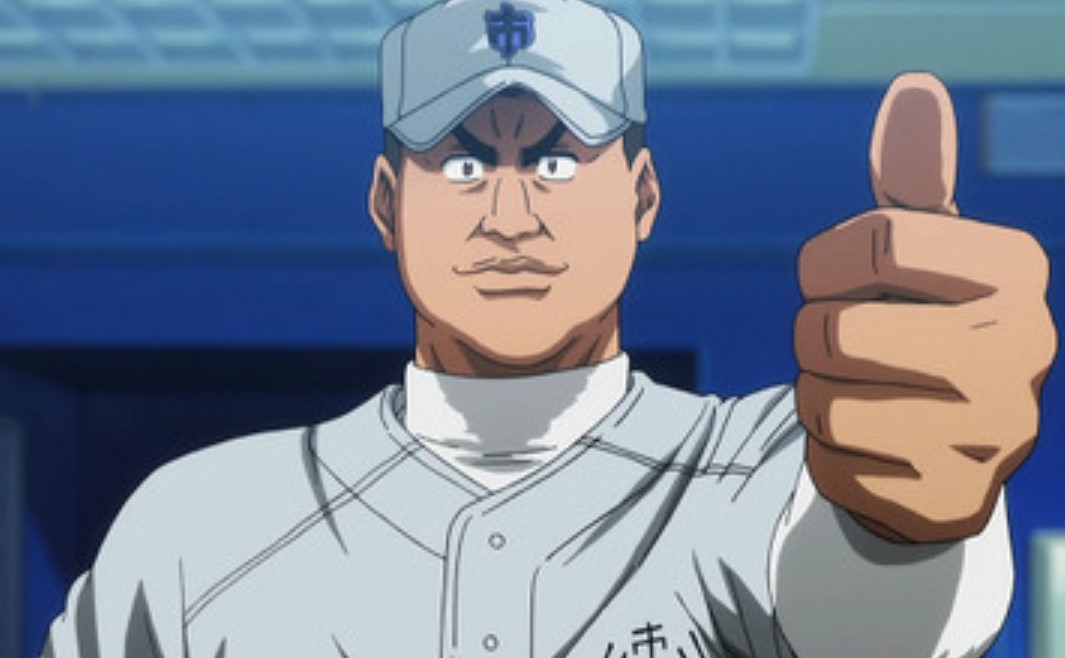 Amahisa is throwing a combination of 150kmph fastball with a slider of 140kmph. Sedou’s coach and other players are shocked to see Amahisa’s performance. Sedou players are forced to keep their defense strong and the real game starts now. At the top of the 2nd, batting on the 4th is the 1st baseman Hoshida.

Hoshida was on the Tokyo representative team and Miyuki knows how strong he is. Sawamura is trying to figure out how they are going to take down the 1st baseman. Here comes a real test for Sawamura as Hoshida can simply deal with a pitch thrown to him. Sawamura throws, making it a swing and a miss. Hoshida thinks that he will hit the next one and Sawamura throws number 5.

Hoshida send it flying to the CF they miss to catch it and Sawamura is surprised that his number 5 didn’t work. The 2nd runner is making his run with no out. Sankou has changed their game plan and they are about to take the lead. Let’s find out next time if Sawamura will be able to come with something new before they fall down.