After some uncertainty, MTV has finally confirmed that Floribama Shore is going to return for a third season. But, it will be in a different location. It is going to relocate from Panama City Beach, where it has been for the past two seasons, to St. Petersburg, Fla.

Smyrnios has proven to be the standout cast member. After the second season of the show, he competed in MTV’s The Challenge: War of the Worlds. But, he was eliminated midway through the season. 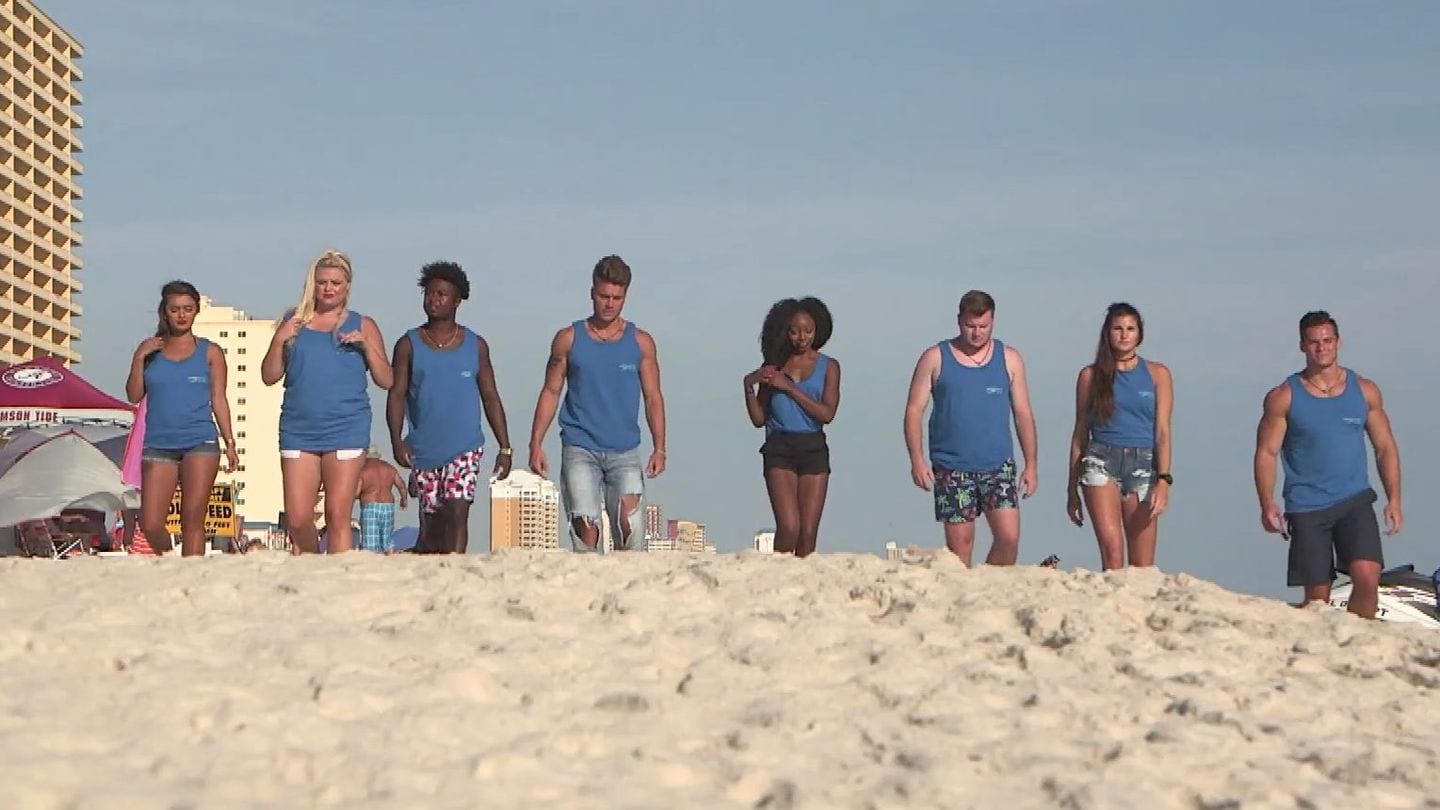 SallyAnn Salsano (495 Productions) and Drew Tappon are serving as Floribama Shore‘s executive producers. Salsano’s company is responsible for giving the audience the original Jersey Shore, as well as its many offshoots, that include: Snooki & JWoww and Jersey Shore: Family Vacation. It has also had a hand in A Shot at Love With Tila Tequila, The Realand Martha & Snoop’s Potluck Dinner Party.

The show’s future is unknown. We don’t know if it will do enough to guarantee another season of safety. We will have to wait to see how it really pans out to be. The show will have to do a lot better if it wants to go on for many more years.