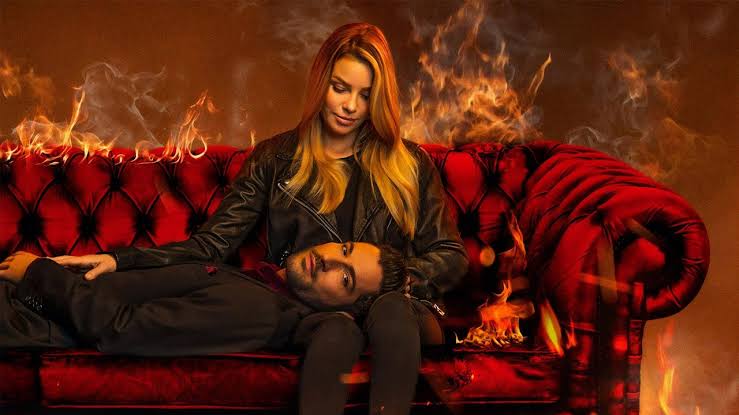 Lucifer is once again coming to Netflix for its fifth season. Unfortunately, the fifth season of the series will be its last. Netflix picked up the show from FOX, who canceled the series after three seasons. There was a huge fan protest against this decision. Fortunately, Netflix thought that the show would actually be good, so they picked it up.

The fourth season premiered exclusively on Netflix on May 8, 2019. The fourth season was loved by the fans and it actually smashed records. It managed to break TVTime’s binge report rocketing to number 1 and overtook HBO’s Game of Thrones and broke their all-time record.

After the immense reception, it was pretty obvious that the series would be renewed for a fifth, but Netflix confirmed that it would the last season. They said, “We are thrilled that Lucifer fans around the world have embraced this series on Netflix, and we can’t wait to give them the big finish they’ve all been waiting for.”

Richard Speight, Jr. will be returning to direct the fifth season. Some information about the episode names. Here are the names that are known so far—