Demon Lord Retry update: When Will Season 2 Come Out?

The fans of Demon Lord, Retry! are already looking forward to the second season of the show. The ending scene of Demon Lord, Retry! teased an anime sequel already. When the finale ended, we see “To be continued!” appear in Japanese kanji. The episode also shows the characters after they arrive in the city of Rookie near the Prison Dungeon.

Due to the immense popularity of isekai anime, book publisher Kadokawa is planning to invest into at least one isekai anime per season. A big factor in the production of the anime will be the Blu-ray and DVD box sets sale. The first season is going to be divided into three volumes. Each volume will have four episodes. The first volume was released on September 27, 2019.

The first season of the show was produced by animation studio Ekachi Epilka. Hiroshi Kimura directed the first season of the anime. He has been episode director for many anime including— Chobits, Fairy Tail, Gungrave, Initial D, Naruto, and Sword Art Online: Alicization. Makoto Iino handled the character designs and Chiyo Nakayama adapted the designs for animation. 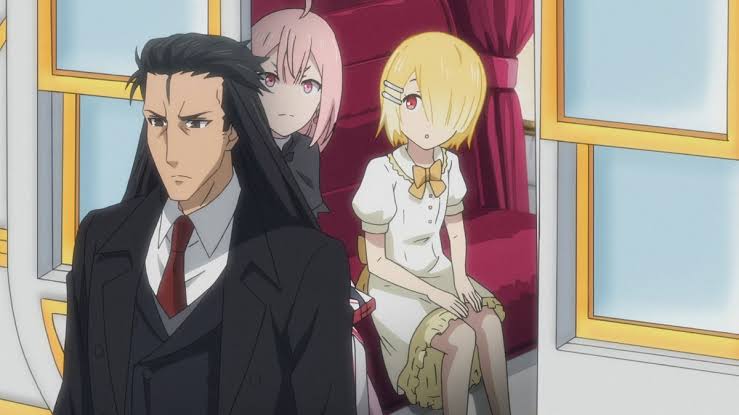 Last CloudiaIn The US Revealed!