Fitbit Versa 2 was launched in India very recently. The smartwatch was released on October 14, 2019. It is voiced at Rs. 20,999. It is available at retailers such as Helios, Landmark, Croma and Reliance Digital. It is also available on Amazon India. Fitbit has also confirmed that Fitbit Premium is going to be available in India. It is priced at Rs. 819 per month and Rs. 6,999 per year. 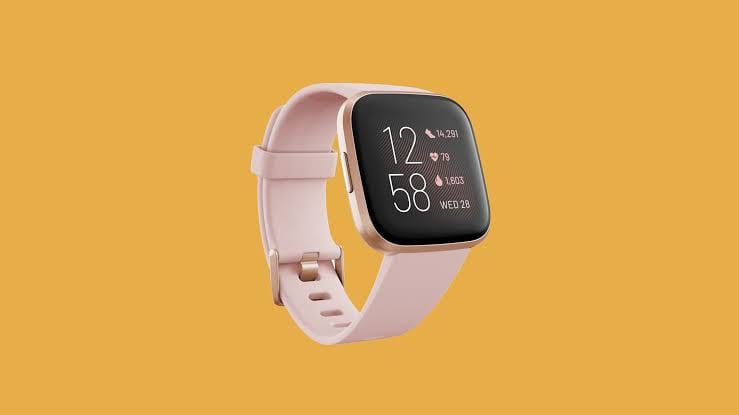 The Fitbit Versa 2 was launched globally back in August along with the Fitbit Premium subscription service. If we talk about specs Fitbit Versa 2 has a swim-proof design and an on-device microphone. The owners will have more convenience with Spotify expanding music options.

Fitbit Premium is a paid subscription service in the Fitbit app that uses unique data to provide the most personalized experience and coaching in order to help one achieve health and fitness goals.

Bride & Prejudice Couples: Where Are They Now?

Last CloudiaIn The US Revealed!