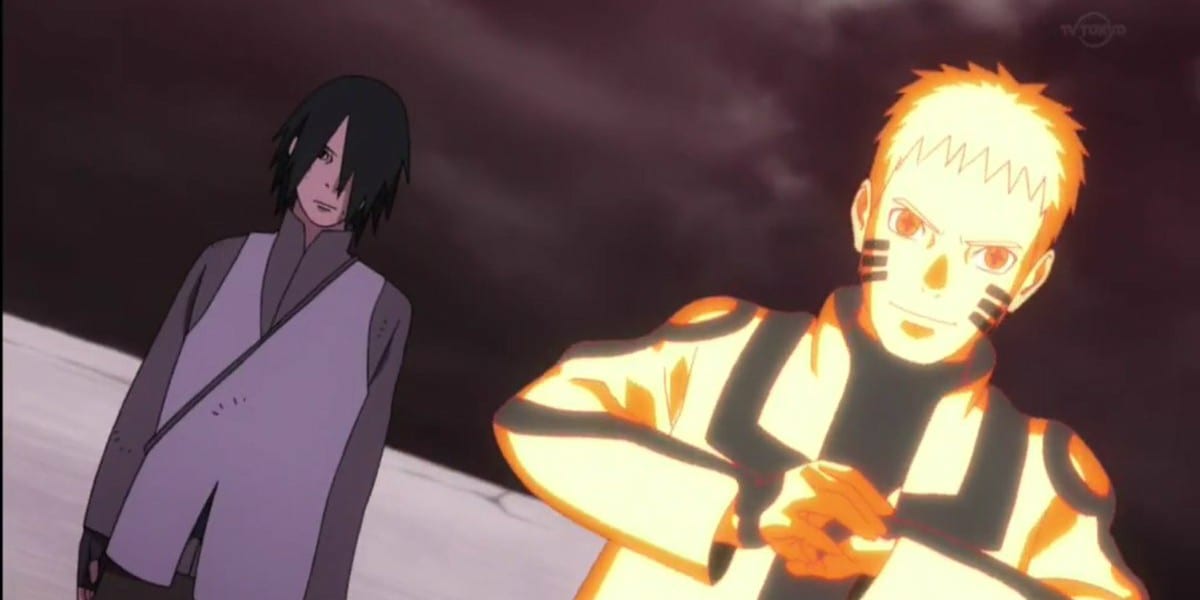 Boruto Chapter 39 dropped earlier today, and once again, the manga doesn’t disappoint. The contents of the chapter were great, and it was a descriptive chapter, which is what we wanted after two whole chapters of complete action. We got to see a lot of interesting stuff, such as Shikamaru restraining Kawaki, and the Karma acting up once again. Thanks to the powers of the two Karma combined, space-time ninjutsu was used, and so Kawaki along with Team 7 went to rescue Naruto. Now, we’ll predict what could be the contents of the next chapter of Boruto. So, let’s get started!

There are two interesting bits about Boruto right that we’re interested in right now, and one of them is Kashin Koji. As seen in the previous chapter, Kashin Koji has learned of Jigen’s fight against Naruto and Sasuke. He also knows that Jigen has hit his limit now, and so he is on his way to take Jigen down by himself. Why he’s doing this, and what connection he has to Konoha is currently unknown, but we’ll find out very soon.

The second bit is about Team 7 and Kawaki’s fight against Boro. According to Kawaki, Boro is even more dangerous than Jigen in some ways, and so they’re in big trouble. However, if they want to save Naruto, this is when they’ll have to step up.

Boruto Chapter 40 will be out on November 20, 2019. You can read it for free on the Shonen Jump app, or MangaPlus.