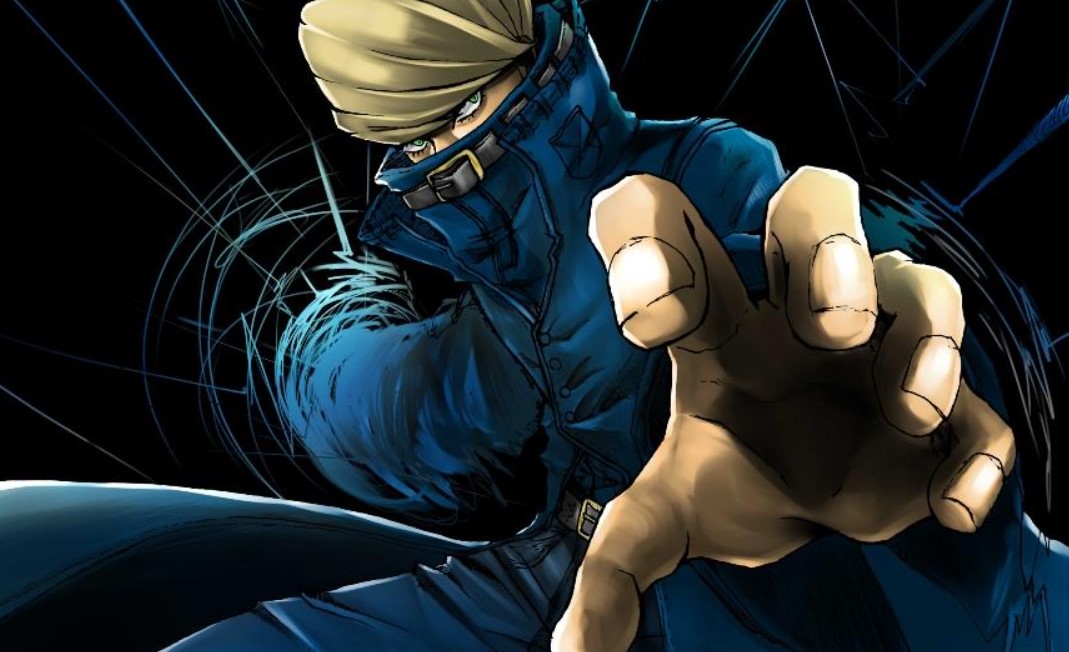 Endeavor remembers how Toya burned to death, it was a windy day and the air was dry with coldness. The fire was burning over 2000 degrees celsius, the body was never found since his bones were turned into ash and blown away by the wind. Only a small piece of his lower jawbone was found. He then remembers how Toya grew up when he was young. The other day Endeavour notice that there is a change in Toya’s hair.  Some of his red hair started to turn white and he asks him what is happening and Toya laughed.

He also asks him if he dyes it and Toya said no and started to show him his new ultimate move. Endeavor realizes that Toya didn’t harbor his mother’s ice Quirk. His firepower is stronger than his own but he doesn’t have the ability to overcome the downside of overheating. Despite that, he still decided to raise him to be a hero. Endeavour wanted a child with a combined two Qurks of Fire and Ice but his wife wanted more children. They had a second-born named Fuyumi and she only inherited Rei’s ice Quirk.

My Hero Academia Chapter 292 will be released on Sunday, 29 November 2020. The new chapters of My Hero Academia is released every Sunday. Unfortunately, the spoilers of chapter 292 are not yet released. Note that this manga sometimes changes its weekly release schedule. Let’s take a look at what happens below 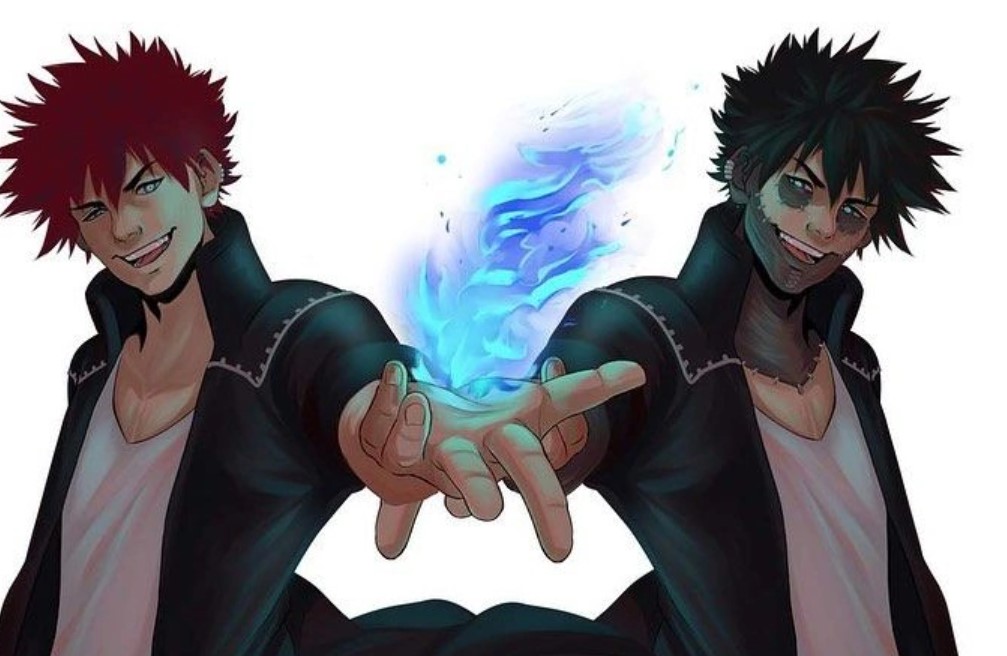 Previously on My Hero Academia Chapter 291

Endeavor thought that Toya could have been one to reach his eternal goal and remove everything that is bothering him inside his heart. Back to the present, Endeavor said that Toya is dead and Dabi must take his lies back. Dabi said that ” I  am still alive dad.” It is the despicable truth because Endeavour never suspected him because he put together an agency of fire and heat type Quirks. Meanwhile, Mr. Compress and Spinner are trying to try to wake up Tomura so he can tell Gigantomachia what to do.

Dabi talks about taking the DNA test to prove that he is telling true and he ends up saying it doesn’t matter because his own test results are being publicized as they speak. In Dabi’s pre-recording, he reveals he took a sample of Endeavor’s blood after his fight in Kyushu, and the DNA test he conducted came back a 99.9% match. Dabi said that Endevbaour forced his wife to bear more kids and a person like that is incapable of being a hero. Hiroshi doesn’t believe Dabi’s words and he can’t fool people to stop believing in heroes.

Dabi replies that people around Endeavor are the same. He shows a video of Hawks killing Twice in the Gunga Mountain Villa, and the video leaves Hiroshi even more horrified. In Jaku City, Skeptic tells Dabi to thank him for joining and editing the video, which has become useful. Dabi reveals a recorded message about Hawks to Endeavor saying that in order for him to gain favor with the League when he was undercover, he almost killed Best Jeanist.

He also said doing that is second nature to him since his father was a criminal, a murderer that Endeavor captured. That is the reason why Hawks’ real name and background were kept secret. Dabi yells he can’t stand the Pro Heroes, they are not real and they are just trying to fool people in disguise. Hiroshi’s friend said that Dabi’s word has made him win and people are going to lose faith in the heroes, and he feels like he’s losing faith too. After everything that has happened someone will be stupid not to lose faith.

Hiroshi shed tears and in Jaku, Dabi mockingly thanks Endeavor for going strong up until now as he jumped off Gigantomachia’s back aiming for him. Endeavor is still in shock since that at the time he kept searching for Dabi and never thought he was dead. Shoto realizes that they will worry about other things later and they must first protect Deku and others. Nejire Chan’s fight with Dabi who descends covered in a fire and wanted to attack with Endeavor’s Prominence Burn move. But he was stopped and he finds himself tied up with wires from the sky. When he turns he saw Best Jeanist.