Godzilla vs. King Kong has officially been delayed by Warner Bros. The film was supposed to come out much earlier, and now it has been delayed to Fall 2020. Back in 2014, the studio launched the MonsterVerse, and it started with Gareth Edwards’ American Godzilla movie reboot. It was followed by Kong: Skull Island, which is a prequel set in the ’70s. The movie explores the origins of King Kong in the MonsterVerse and all of this part of the build-up towards the release of Godzilla vs. Kong in 2020. 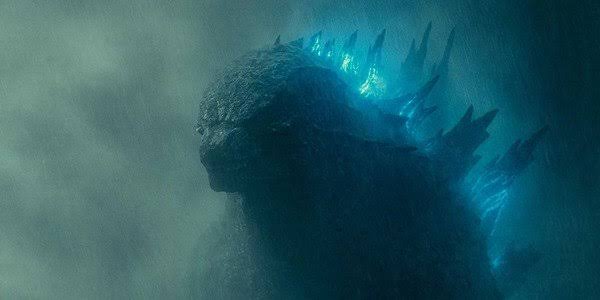 A pivotal factor in the delay was the reception of Godzilla: King of the Monsters, which came out this year. The movie underperformed at the box office. It was hinted that Godzilla and Kong would be delayed from its original March 2020 possibly rework the movie.

This was made official very recently. According to reports, Godzilla vs. Kong has been pushed back from a March 13, 2020to November 20 the same year. This is to make sure that the movie is better and more enjoyable for the fans.