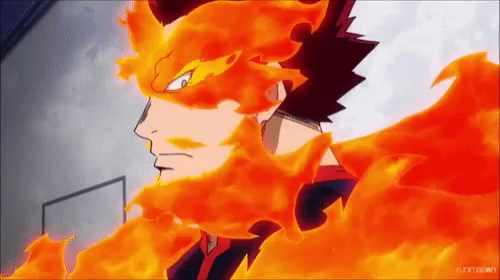 My Hero Academia Chapter 252 dropped officially just yesterday and it was quite possibly the best chapter that we’ve read in a while now. That’s not to say that the previous chapters haven’t been good, but it’s an implication of how much better Horikoshi is going with his manga. The upcoming chapter has got the attention of every single fan already, so let’s talk about it, shall we? In this post, we’ll discuss the update of the scans of the chapter, and tell you where you can read them online. So let’s begin! 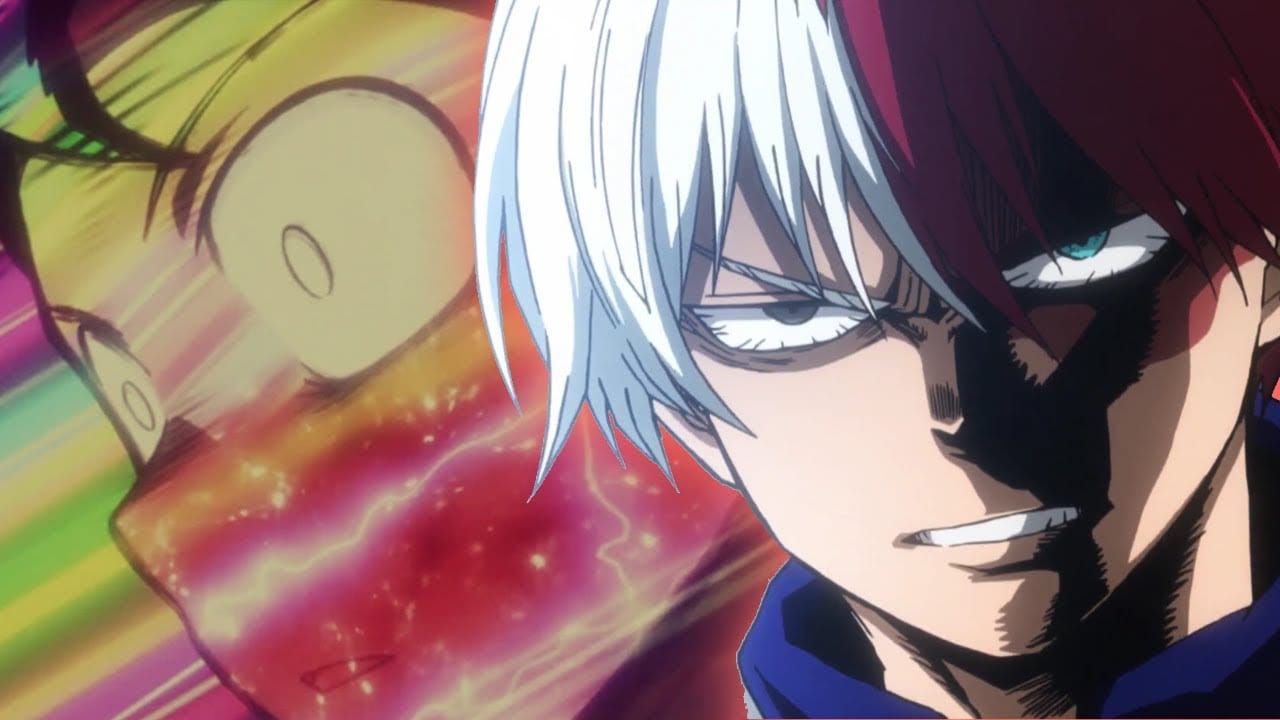 The scans can be read online on sites like Jaiminisbox. If you follow the official release of My Hero Academia, you can read it for free on Sunday, December 8, 2019. The chapters can be read for free on MangaPlus, or the Shonen Jump app.

Are you excited about My Hero Academia Chapter 253? Let us know in the comments section below!