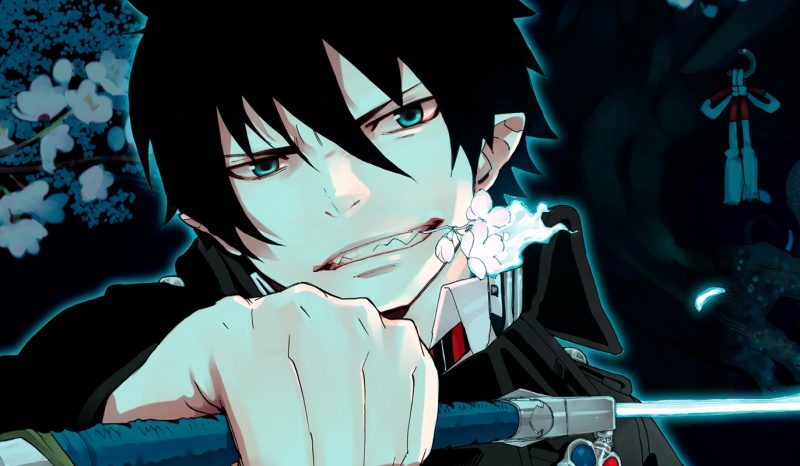 In the latest chapter of blue exorcists, the world became a demonic battlefield as the seals keeping together the Gehenna Gates are broken, leaving demons entering the material world however they wish. Meanwhile, the Exwires try to handle the situation in the absence of Rin and Yukio. True cross’ Knights regroup while everyone is trying to figure out what is happening as they are lost. Nations around the world barely manage to contain the outbreaks as Rin went up against Mephisto as he demands to hear more about his past. Mephisto only warns him as he is more delighted on the thought of showing him what happened all those years ago as the Chapter ends in tragedy.

Blue exorcists take place in a world where the material world and the world of demons, that is ruled by Satan are attached to each other like a mirror and its reflection. Rin Okumura and his twin brother Yukio are the sons of Satan’s powers. Rin ended up enrolling at True cross academy to become an exorcist aiming to defeat Satan as he is the one who killed their guardian.

Viz Media releases Blue exorcists Manga on a Monthly basis as Chapter 117 is scheduled for December 3rd release. This is where the war against the demons will be continuing, and more on Mephisto’s past will be further revealed, which will probably reveal much we do not know about him.

Written and Illustrated by Kazue Kato, Blue exorcists Manga began its serialization in Shueisha’s Jump Square magazine in April 2009. As of November 2018, 22 volumes have been produced. The Anime adaptation by A-1 Pictures started in 2011, producing only one movie and two seasons so far as Viz Media licensed the Manga from December 2012.