By OtakuKart Staff
In Shows
on December 4, 20191 min read 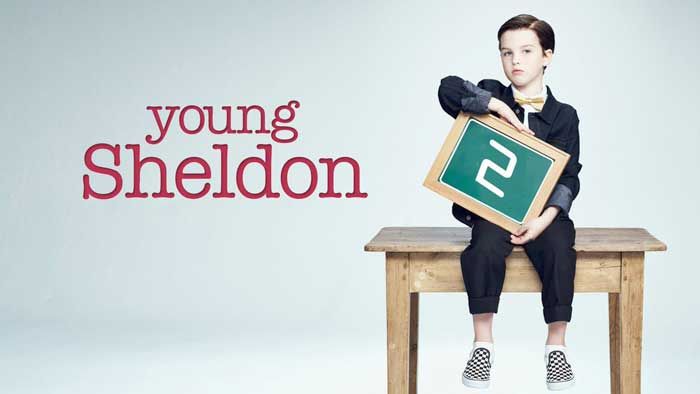 The upcoming episode of Young Sheldon, Season 3 Episode 9 is titled, ‘A Party Invitation, Football Grapes and an Earth Chicken’. The plot is based on Billy’s birthday party. Sheldon hasn’t received Party Invitation, so his mother Mary gets Pastor Jeff involved in the matter. Also, George Sr. has “male-bonding time” with Dr. Sturgis.

Here are the few essential details on Young Sheldon Season 3 Episode 9: ‘A Party Invitation, Football Grapes and an Earth Chicken’:

Here is the promo for the said episode:

The cast of Young Sheldon includes:

Young Sheldon is a spin-off of The Big Bang Theory. It traces the awkward childhood of Sheldon Cooper at the age of 9 in Galveston, Texas. It is a prequel to the hit TV series The Big Bang Theory, that recently ended its run. Young
Sheldon is more or less helmed by the same members for CBS. It is created by Chuck Lorre, who was associated with TBBT and Steven Molaro. The series is a spin-off prequel to and begins with the character Sheldon Cooper at the age of nine, living with his family in East Texas and going to high school. It’s pilot episode aired as a sneak preview on September 25, 2017.

Season 3 Episode 9 is titled, ‘A Party Invitation, Football Grapes and an Earth Chicken’ and it airs on CBS. You can stream the episode on CBS All Access after it has finished airing on TV.