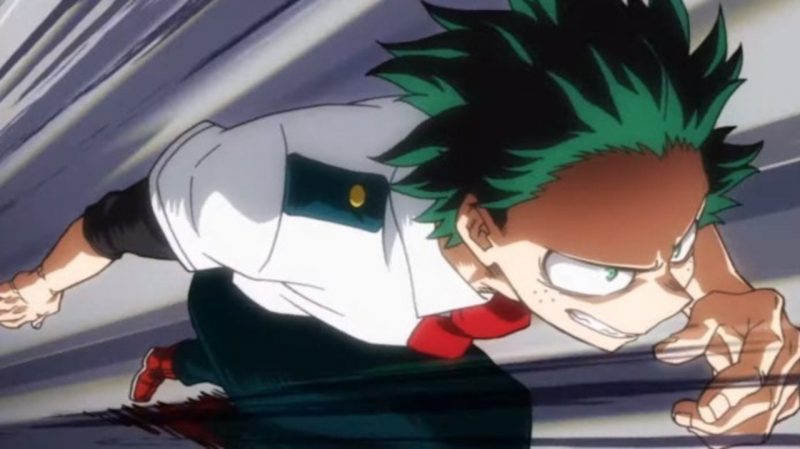 My Hero Academia Chapter 254 will come out later this week and the hype for it is already through the roof. The previous chapter of the manga focused a lot on the stuff that we wanted to see, such as the winter break getting over and the students meeting once again. There are just three months between now and when Izuku and others will move to their second grade, and we’re very excited about that. But before that, the problem of Shirakumo is on everyone’s hands. Hopefully, it’ll be explained better in My Hero Academia Chapter 254, so let’s discuss it, shall we? 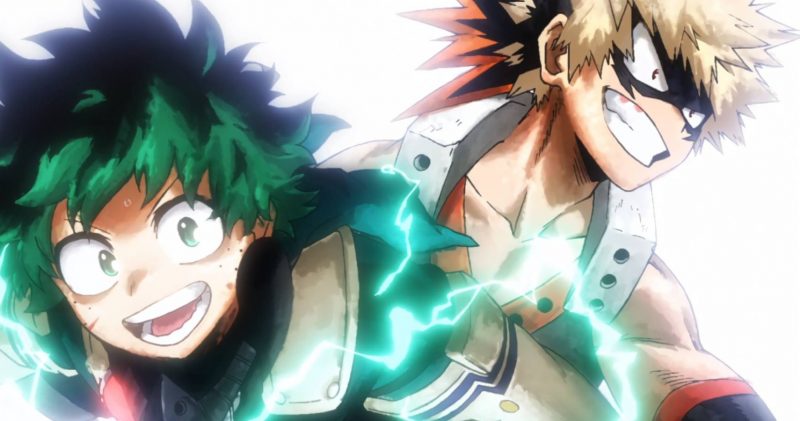 My Hero Academia Chapter 253 came out officially yesterday, while the scans for the previous chapter have been out for a while now. As evident from that, the next chapter of My Hero Academia will be out officially on Sunday, December 15, 2019. The manga runs in Shueisha’s Weekly Shounen Jump, so that’s where you guys can read it if it is accessible to you.

As for where you can read the chapter, My Hero Academia Chapter 254 will be available to read officially for free on MangaPlus, or Shonen Jump. The scans can be read on Jaiminisbox.

Are you excited about the next chapter? Let us know your thoughts in the comments section below!