Comedian and political satirist Bill Maher is on his way back to embrace the HBO screens all over again with his socio-political talk show “Real Time with Bill’. The show has allowed Bill Maher to express his unique opinions and perspectives on issues faced by society. After wrapping up season 18 on November 20, 2020, HBO has decided to renew its nineteenth and twentieth season. So, here we are with all the details on when Bill Maher will be arriving back on our TV screens.

When is Real Time with Bill Maher season 19th happening, and what time? 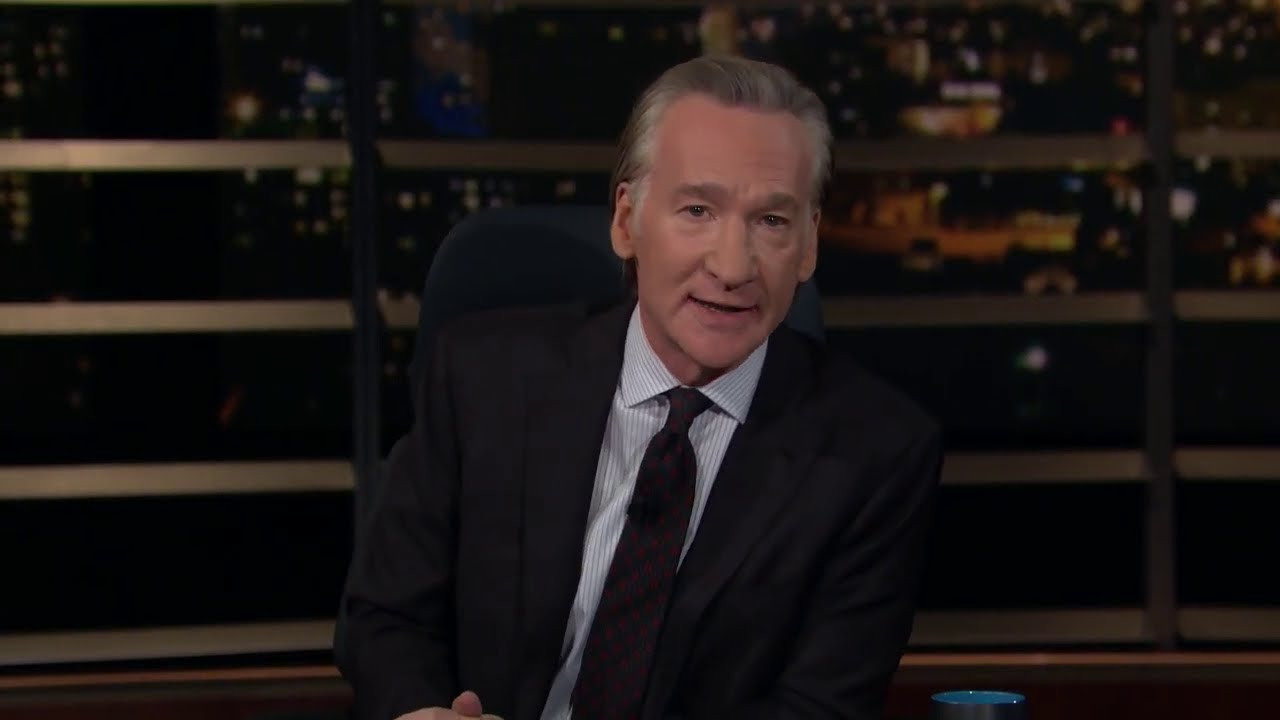 Unlike the last season, which was filmed all the way from Bill Maher’s home, the show and its crew have already arrived back to its studio 33 at CBS Television City in Los Angeles and will continue to film from there while maintaining social distancing norms. The show will continue to use fake laughs and clips of the audience applauding from archives during Bill Maher’s monologue.

The special part about the show’s return will be that the last season ended with Maher speaking about the elections conducted in November and how Donald Trump fans are not able to digest their defeat. Now the nineteenth season will be premiering just before the swearing ceremony of the new President Joe Biden.

Take a look at the preview of the nineteenth season below :

More about Bill Maher and The Real-Time with Bill Maher 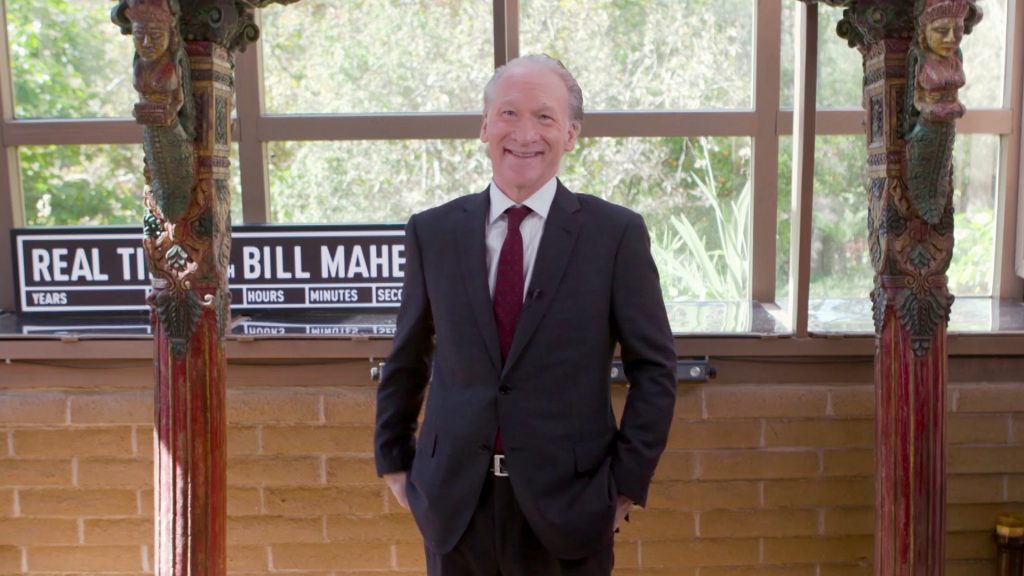 Bill Maher has been doing socio-political commentary way back since the 1980s. Before embarking on the talk show, he was the host of the New York City comedy club called “Catch a Rising Star” and later appeared on talk shows of David Letterman and Johnny Carson.

He has been known for targeting mass media, religion, and politics, with his satirical sense of humor spanning for more than two decades.

If you might, then you may remember his another talk show called “Politically Incorrect,” which ran from 1993 to 2002 originally on Comedy Central and then shifted to ABCs. On one of the episodes of “Politically Incorrect,” Maher made insensitive and derogatory comments on the 9/11 attacks, which led to heavy criticism, and eventually, the show was taken down.

Bill Maher apologized and returned with a new show called “Real Time with Bill Maher” in 2003 on HBO.

Real-Time with Bill Maher follows a different format than the other talks shows. While the hosts on a regular talk show interview the guests, Bill Maher engages in a debate with his guest over current events of politics and media.

Unlike ” Politically Incorrect,” Real-Time features guests who are more well-versed in a particular topic and panel experts, including the likes of Journalists, Politicians, and Professors. A very less amount of celebrities are invited to the show.

Bill Maher was ranked at number 38 on Comedy Central’s 100 greatest stand-up comedians of all time in 2005 and received a Hollywood Walk Of Fame star on 14 September 2010. Maher also received a Prime Time Emmy in 2014 as an executive producer for Vice.

So, do you watch “Real Time With Bill Maher” or gonna catch up soon?

The show is available to stream on HBO Max and will be returning to cable in January 2021.