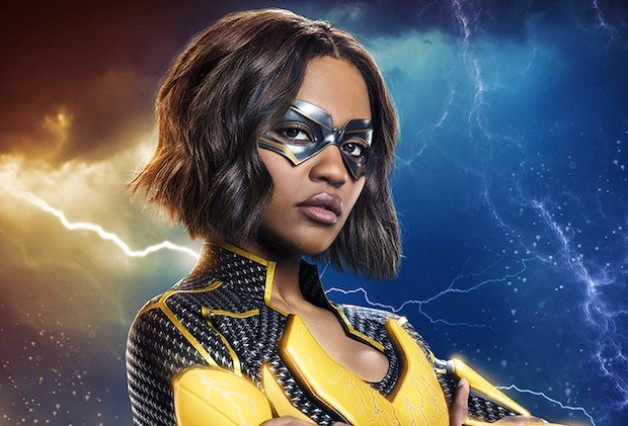 The CW superhero TV show Black Lightning complete the first part of the second season as the fall finale was broadcasted. However, The CW finally showed another Lightning superhero, and it is none other than Jennifer, who is Jefferson Pierce’s daughter. Jennifer is the third member of Pierce family to get a suit, and they are all looking stunning. As we know, Anissa became Thunder during the first season, and her sister will now become a new Lightning superhero.

Moreover, it would be interesting to see how does she handle her powers and help her father and sister. The poster of her suited looks terrific, take a look at it below. 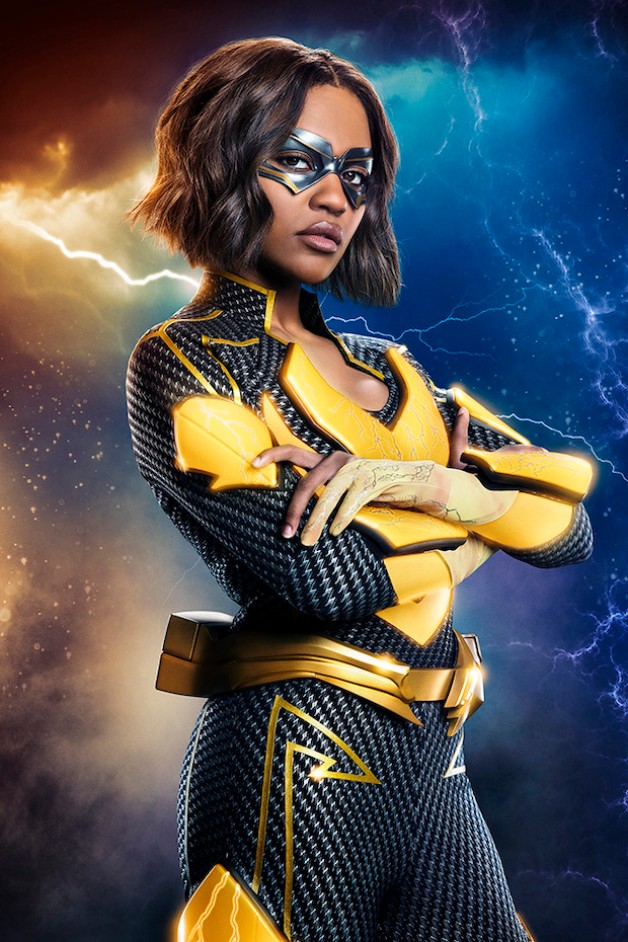 The show will return with the latter half of the second season on 21 January 2018, and we might see Jennifer playing her part during the initial episodes. The show stars Cress Williams, China Anne McClain, Nafessa Williams, Christine Adams, Marvin “Krondon” Jones III, Damon Gupton, Jordan Calloway, and James Remar. I am excited to see Jennifer fighting Jefferson and Anissa!