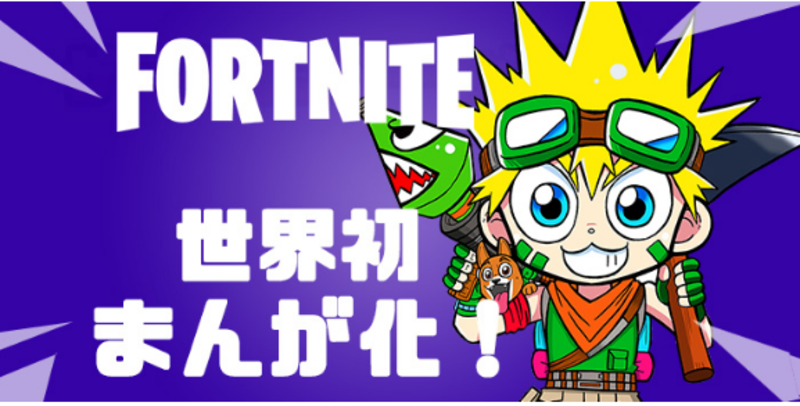 Fortnite is the most popular game right now on YouTube and other social media sites. It gathers players in multiple platforms, gaining millions of dollars each month. There’s a lot of player activities right now, and it seems like more and more people are playing this game. Because of this, Japan’s CoroCoro Comic will publish a manga about the game this year.

This year, we’re getting a manga about Fortnite, the world’s most popular battle royale right now. CoroCoro Comic, a magazine that publishes manga for young children will be producing a manga based on Epic Games’ biggest hit. CoroCoro’s main website and Twitter account made the announcement last Saturday. The manga will be published on its February Issue, which will be released on December 29, Saturday. The author is Naoto Katsumi, the one responsible for the CoroCoro version of Pokemon Black and While manga. Fortnite manga’s main character is shown below. 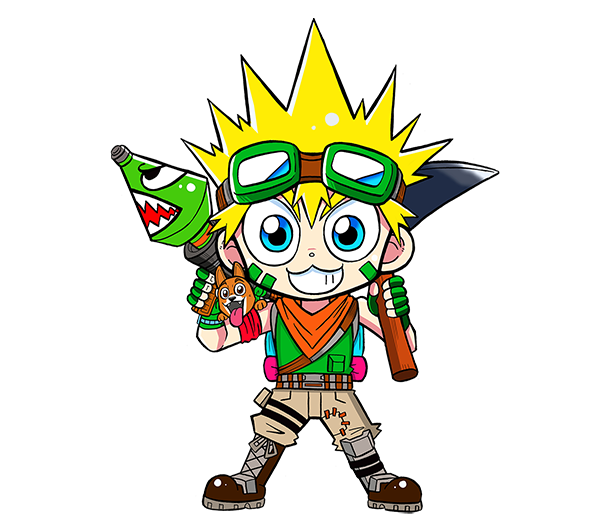 CoroCoro Japan also made a manga based on Splatoon last year. It was released on July 21, 2017, before the game was brought to Nintendo Switch. The Splatoon manga was made by Sankichi Hinodeya and has 7 volumes spanning 28 chapters. It featured four main characters named Goggles, Specs, Headphones, and Bobble Hat. The manga has an energetic art style which is usual for CoroCoro manga series. The Fortnite manga is expected to have the same level of energy on its release.

Recently, there was a backlash by Fortnite fans because of the mechanic of the Infinity Blade. The Infinity Blade is the most powerful item a player can find, and it has no known countermeasure. Epic games already withdrew the item and from the game and made an apology to its users because they haven’t thought of a countermeasure. The team also confirmed that they are re-evaluating their approach to Mythic items to avoid upsetting the balance of the game once again.