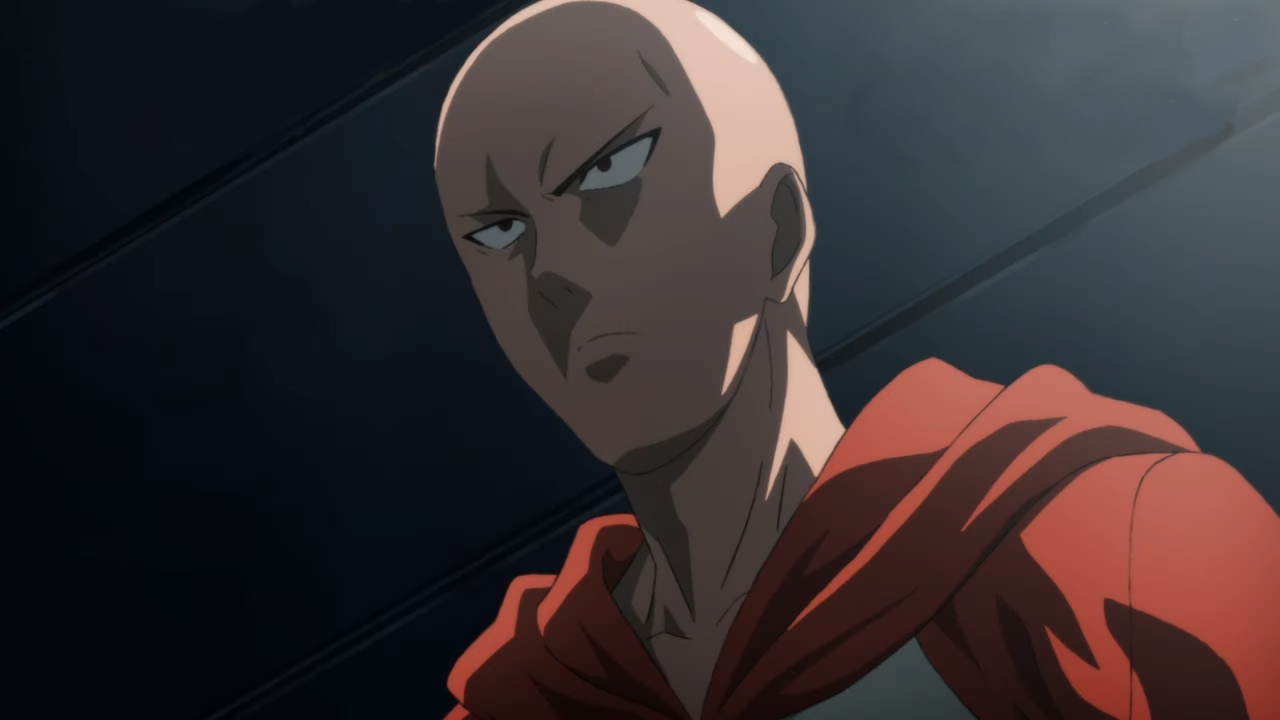 Fans of One Punch Man animated series rejoice! A new trailer for the One Punch Man season 2 OVA was released recently, revealing some of the plots in the story. Some of the characters from the second season will be in this episode. Meanwhile, Genos and Saitama will be testing their luck to one of Saitama’s greatest battle contest yet.

The trailer for One Punch Man OVA 2 starts with the introduction of a new martial arts tournament called the “Wild Animals.” Genos and Saitama happened to be in the area when the tournament started. Among the participants in the Human Monster and Hero Hunter Garou, and the Super Fight champion, Suiryuu. You can watch the trailer below.

This Wild Animals tournament will be an online event and will be streamed on different locations, at least in the story. Just like int he Super Fight Tournament, Saitama needs a strong motivation even to be bothered to join this kind of tournaments. At last, the 5 Million Yen price money is enough to get him on board, along with Genos.

Its an exciting turn of events, especially for the manga readers who have been debating for a long time about Suiryuu and Garou’s power. Perhaps, will they be pitted against each other in this episode? Or perhaps, who amongst them will fight Saitama in the end? What will happen to Genos in this tournament?

One Punch Man OVA 2 will be packaged alongside the season 2 Blu-Ray DVD 4 copy that will be on sale on January 28.  This first episode of this OVA series was announced earlier this year. This episode features Saitama catching flying potato chips in superhuman speed and will accidentally reboot Genos’ software out of damage. For those who want to get the first episode of season 2 OVAs, you can still get the Blu-Ray on Christmas.