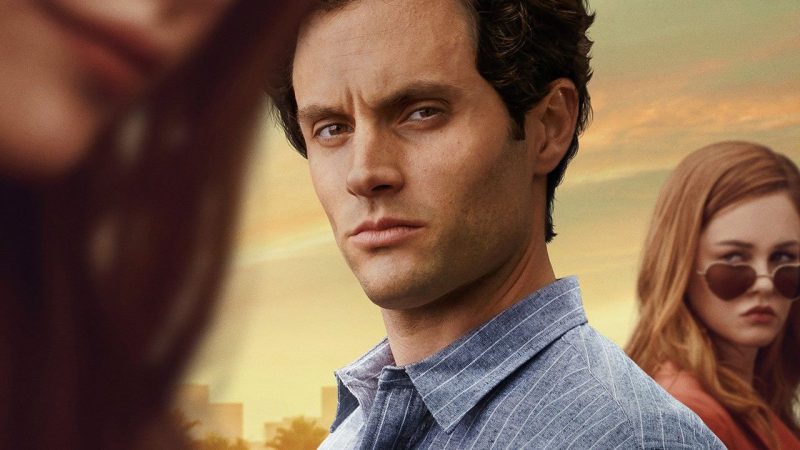 The critically-acclaimed Netflix thriller is back with Season 2! Season 1 was pretty wild with Joe killing his girlfriend. In Season2, we will see Joe move to the west coast to start anew. He’s assumed a new identity, of Will, has he relocates to LA. And for this time, he has a new lover: Quinn (portrayed by Victoria Pedretti). Before you know it, the murderer/ stalker is obsessed with her.

You Season 2 update and Time

‘You’ Season 2 begins on December 26th. The season drops all episodes on Netflix at once. Penn Badgley will be back as Joe Goldberg in and from what we hear his story is about to get darker. The first episode is titled ‘A Fresh Start’. Season 2 consists of a total of 10-episodes. ‘You’ belongs to the genre of drama, thriller. Expect all 10 episodes to drop on Netflix at 10 am tomorrow. ‘You’ is created by Greg Berlanti, Sera Gamble.

Since it’s a Netflix exclusive, You will drop only on the streaming platform. You may need a Netflix membership, however. Although Netflix is free to use for the first month, after which there are different rentals for you to choose from.

The official synopsis of You defines it as a 21st-century love story about an obsessive, yet brilliant twenty-something who uses the hyper-connectivity of today’s technology to make the woman of his dreams fall in love with him. It is based on Caroline Kepnes’ best-selling novel of the same name, You.