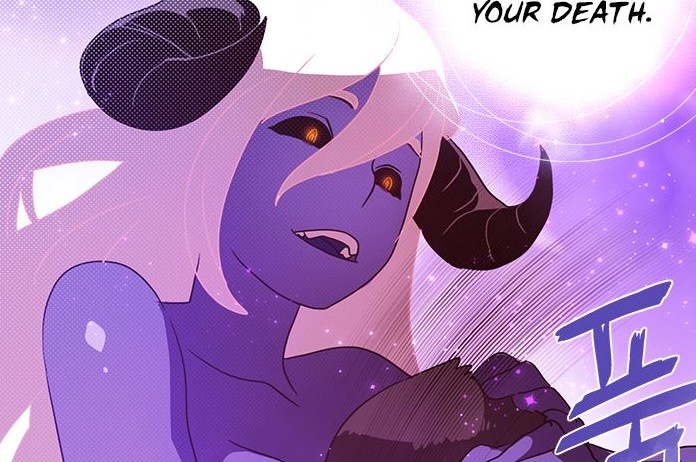 In this post, we are going to talk about “I Am The Sorcerer King” Chapter 71 update, Raw Scans, and spoilers. The Manga released its latest chapter on the 2nd of December 2019. So we will be looking at the update schedule for the latest chapters and where you can read them as soon as they are released. Later on, we will then take another look at the potential spoilers for the Manga’s next episodes and their Raw Scans updates.

I Am The Sorcerer King Manga Summary

The story happens 10 years ago when the monster horde from the rift formed from space and time started attacking humans. At the same time, people have started to awaken the power to hunt the monsters and began hunting them for fame and money. Lee SungHoon, in need of money to cure his mother’s sickness, takes a dangerous job to help hunt the monsters four times a month by acting as bait. When he was heavily injured by a monster and ended up remembering about his past life as a sorcerer-king Kratraus, his overpowered magic begins to show up.

I Am The Sorcerer King Chapter 71 Spoilers

In the latest chapter of the Manga, the sorcerer King compares Aina’s growth speed to his as he found out that it was much faster than his. Meanwhile, Aina was hacking the CIA. They then bean with their mass production of magic items to begin the power generation business as they will be in need of more electricity later on. Back at Abhudabi presidential palace, a mysterious portal appeared out of nowhere and a primitive demon attacked and wiped out all the guards.

I Am The Sorcerer King Chapter 71 update

This Manga releases new chapters on a weekly basis with new episodes released every Sunday. Chapter 70 was released last week on Sunday the 22nd of December 2019. This means that Chapter 171 will be released on the 29th of December 2019. You can check the sites below for the latest episodes as soon as they are released.

Where To Read I Am The Sorcerer King Latest Chapters

You can read new chapters as soon as they are available from the “levitanscans”, and they are officially available on Kakao Page magazine. Raw scans for the Manga are available 2-3 days before their respective chapters are published. However, we advise you to use official sites to read your manga as this will help promote the Manga and its publishers.