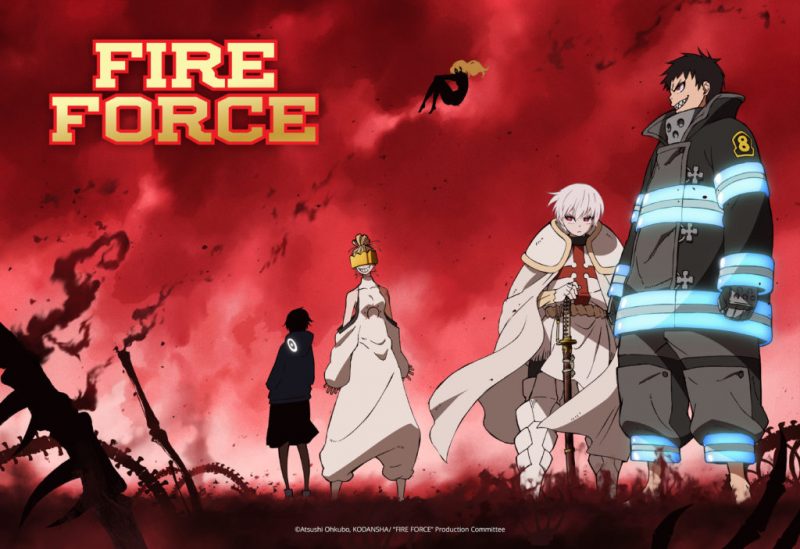 The last episode of Fire Force released yesterday. And guess what? Fans like me are now super eager to see some more of Fire Force. So, yesterday the official twitter of fire force hit fans with an amazing tweet. Here how the tweet goes-

GET PUMPED! Fire Force is returning for a second season in 2020! 🔥

Yes, Fire Force Season 2, aka Enen No Shouboutai, is going to release in 2020. According to our sources, the season 2 is scheduled to be released on some day of July 2020. Although no official update has been announced till now. So, Stay Tuned on Otakukart for further updates regarding the Fire Force Season 2. Before ending, here is the official teaser trailer of Fire Force season 2 as well as the plot of this anime series.

This is the story of a boy known as Shinra Kusakabe. He is a third-generation pyrokinetic youth who, and he gets the nickname of “Devil’s Footprints.” He gets this nickname because he possesses the ability to ignite his feet. So the story continues when he joins Special Fire Force Company 8. This company is also compiled with other pyrokinetic. The members of the fire force company work only for one motive, which is to end the Infernals attacks.