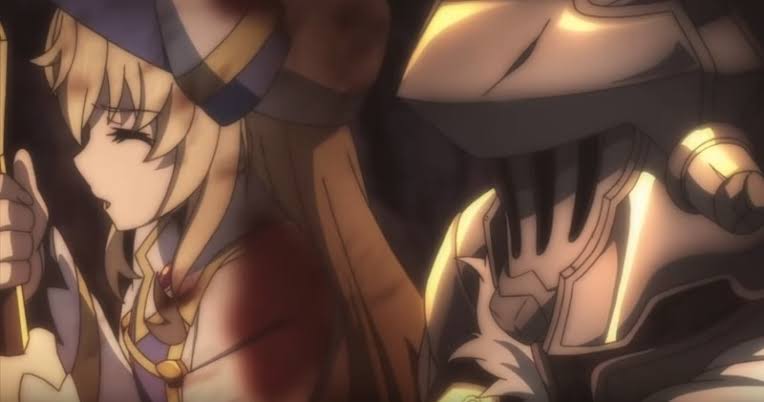 Goblin Slayer has been one of the best anime this year, and although it was quite controversial, those who were okay with it, enjoyed it a lot. This anime gave off Berserk vibes all around, and I think it’s been a while seen we’ve seen an anime with such intensity, and violence. I’ve enjoyed watching Goblin Slayer thoroughly, and just like you all, I’m very disappointed that the first season of the show came to and end. Of course, for me, the big worry was whether we would be getting a second season or not.

Often, we see shows that get a season, and then we don’t see them for years. This doesn’t only happen with anime that fail to gain popularity, but also with those that are already popular. Like I said, one of the biggest fears that people had was Goblin Slayer not getting a second season. However, the last episode of the season gave us a message that read “Goblin Slayer Will Return.”

So when exactly will Goblin Slayer return? Well, if you’re expecting it to be back in the new few months, you’ll likely be disappointed. Goblin Slayer will take quite some time for production, and the earliest that the show will return is going to be Fall of 2019. It is possible that the show might return in the Summer of 2019, but I think there’s a very little chance of that happening.

Goblin Slayer is one of the most popular shows, and the production team certainly wouldn’t want anything to get rushed. I think Goblin Slayer will return in September 2019, but that’s just my opinion. It is possible that the show will get pushed back to Winter 2019 as well. Meanwhile, if you want to know more about the story of Goblin Slayer, you can try reading the Light Novels instead. They’re fun and just as intense as the anime.

Are you excited for Goblin Slayer Season 2? Let me know your thoughts in the comments section!