With all the preparations in place, Ayame and Toshihide can finally put their plans action as they are about to strike back. This was revealed in the latest chapter which was released later on the 1st of January 2020. So in this post, we are going to talk about ‘Abyss Rage’ Chapter 68 spoilers, and raw scans. This post contains spoilers so if you don’t like them you can just scroll further down for more details about the release of the upcoming chapters. 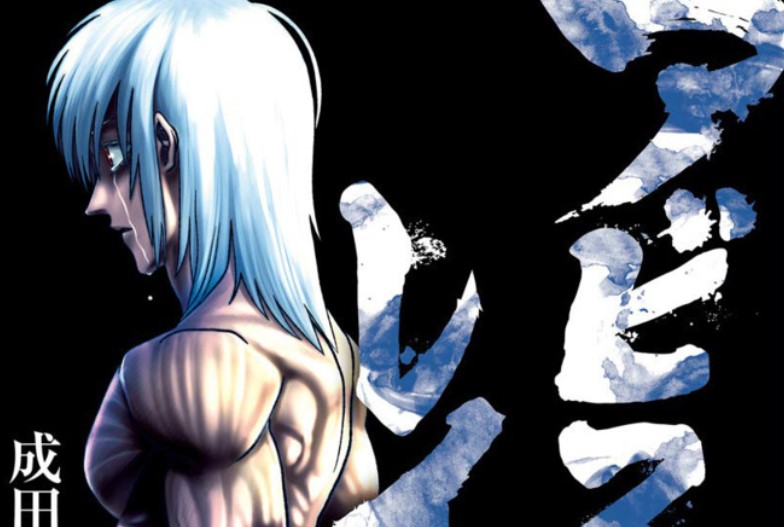 Ayama had broken from her cell and took her sword ready for battle as she sneaks through the passages. She met up with Sasaki, Shinobu, and Mabuchi as their plan has already been found out and guards have been already sent to eliminate them. Shinobu then vows to destroy the prisons him and his team took out all the guards which ended up catching the attention of the chief as he leaves to handle the situation by himself.

When Is ‘Abyss Rage’ Chapter 68 update?

Where To Read ‘Abyss Rage’ Manga?

What Is ‘Abyss Rage’ Manga About?