Quicksand Season 2: Release Date, Cast, Netflix Update, and All We Know So Far 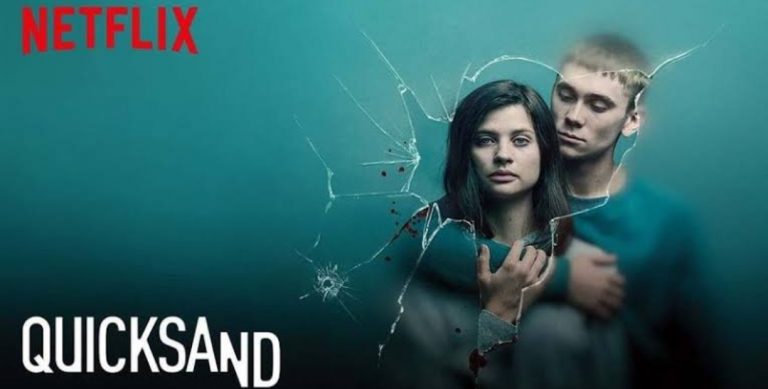 Crime dramas are rare, and Quicksand is one of them dropped by Netflix. It is a Swedish show, and Netflix has added it to the much-watch list of many people. It launched on 5 April 2019 and has earned its fame as a fast-paced series.

The show has gripped its audiences from the start till the end. It is adapted from a 2016 novel by the same name.

The cast of Quicksand Season 2

The cast of the show includes some talented individuals with some prominent reputation. The main protagonist is played by Hannah Arden, who has appeared in shows like Nio med Jo and Dubbelliv. Other casts include Felix Sandman playing Sebastian, William Spetz, David Dencik, Christopher Wolter, and so on.

The storyline of Quicksand

The show has set in Scandinavia, and it has a breathtaking landscape. The show starts with a mass shooting at a prep school. A young 18-year-old girl is brought in the mid of the chaos and is accused guilty of involvement in the massacre. Now the question comes up, that is she really responsible.

The show builds up a lot of suspense as Maja is revealed to have dated a guy from a dysfunctional family. These kinds of facts brought her in the incident as the guilty. Viewers have also compared the plot with The Sinner, in which a mother who seems sweet apparently murders a man.

When is the release date of Quicksand Season 2?

The first season had its episodes out on 5th April 2019, and the reviews are yet to come.
The second season would have a different story completely, and no announcements have been made regarding the release.