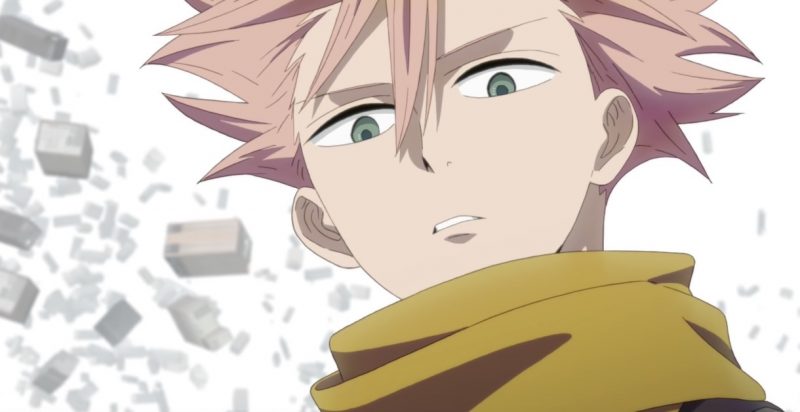 In today’s post, we are going to talk about ID: INVADED Episode 1 it’s where you can watch it. This post might contain some spoilers, so you can just skip to streaming details. The upcoming series is produced by NAZ and is directed by Ei Aoki with a cherry on top Illustration by Yūki Kodama. The show is written by Otaro Maijo and is licensed by Funimation for release.

You will be able to watch ID: INVADED episode 1 online on FUNimation, Crunchyroll, and AnimeLab. The episode air at 00:00 AM JST in Japan. Besides this, it will be available online on Funimation, roughly an hour later. Furthermore, the streaming platforms will release the episode around 01:00 AM JST.

In case you don’t know the anime about, here is the synopsis of ID: INVADED
This anime series will take you to the virtual world. This is the world of ID: Invaded. Besides this, this virtual world is full of strange floating houses or better to say some clumsy and unusual phenomena. Our protagonist is known as Sakaido. He is a detective. One day he finds himself in this strange world of ID: INVADED. As he is a detective, he is tasked with solving the murder case of the Kaeru who is a young girl. She was lethally stabbed by someone. So, our protagonist has found the killer who executed this murder.

So, what do you think are you, are you watch ID: INVADED? Let us know your views in the comment section. Furthermore, stay tuned for further updates of ID: INVADED on Otakukart News Network.