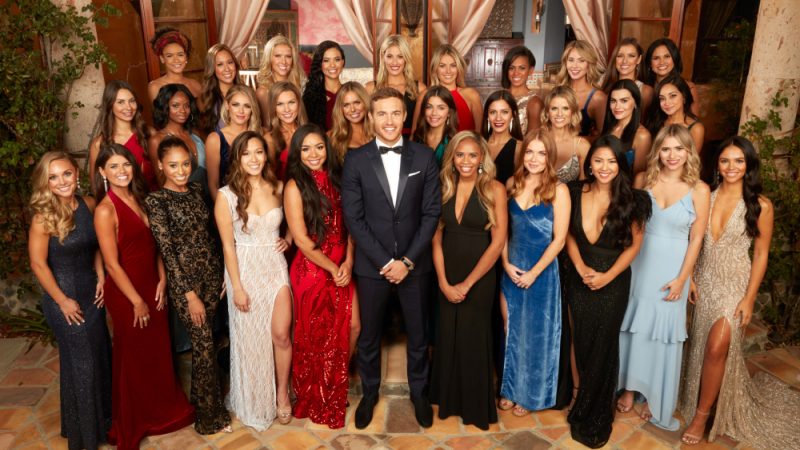 The Bachelor season 24 has returned to the small screens as it released this week. The 23rd season concluded in March 2019, and we are already on the verge of seeing another season. Therefore, we will be discussing The Bachelor season 24 episode 2 update, time, preview, and streaming details. So, let’s get into it with all the details available.

The next episode is scheduled to release on 13 January 2020, which is the second episode of the new season premiered this week. Therefore, the fans are excited to see what happens next. The show is aired on Mondays, so it would be the next Monday when we see the new episode.

Where to Watch The Bachelor Season 24?

The show is broadcasted on the ABC channel at 8 PM on Mondays. The show can also be streamed online on the ABC app and its website. Moreover, several other options such as Hulu, Roku, Sling can help you watch ABC at the mentioned time to stream the Bachelor.

Preview of The Bachelor Season 24 Episode 2

Cast of The Bachelor Season 24:

What is The Bachelor Season 24 About?