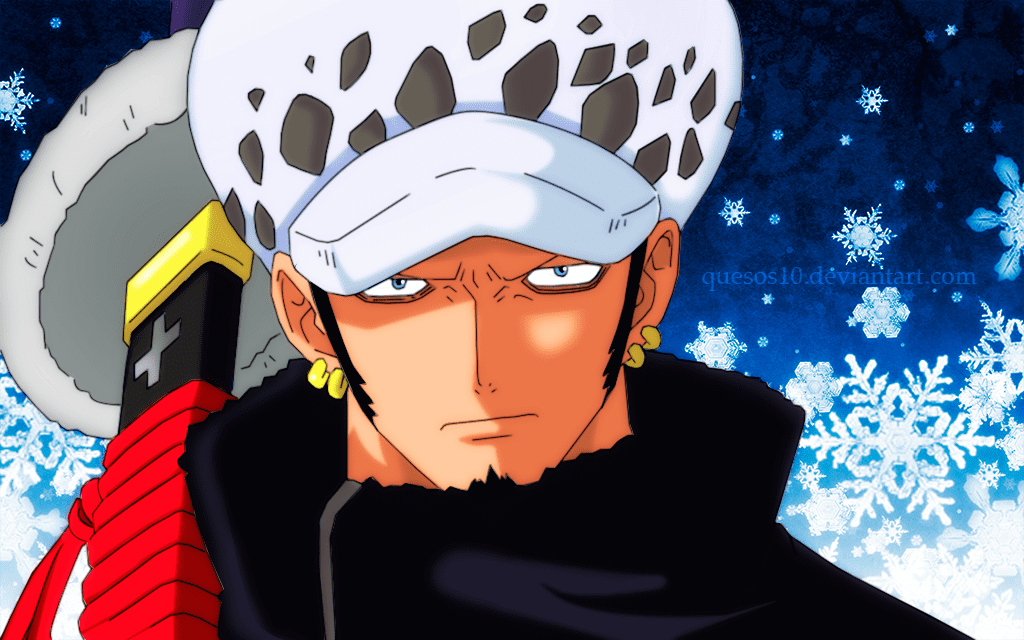 One Piece 929 dropped today, and there were lots of interesting details that we found out in this week’s chapter. It was probably the best chapter that we’ve got in Wano Country Act 2. I enjoyed reading it, and I think that you all did too. We got to know a lot of interesting stuff about the Shogun of Wano Country, and the biggest shock in the chapter was the appearance of the CP0 at Wano Country. How they’ve made it to Wano is weird to me.

The Shogun was demanding whatever he wanted from them because he has the backing of Yonko Kaidou. The Cipher Pol don’t stand a chance against him anyway, so they have no option other than agreeing to what he has to say. Wano Country is a very dangerous place for anyone to be in. For one, the Samurai there are exceptionally strong, and they now have the Beasts Pirates as their backing. The Government wouldn’t want to clash with them.

Moving on, towards the end of the chapter, we saw Drake, Hawkins and Page One ready to go up against Trafalgar Law, and Sanji. Aside from that, we also have Basil Hawkins there, who is probably looking around for Roronoa Zoro, or maybe someone else. Interestingly, Hawkins mentioned that Drake should have something more important to do? What could that be? We’ll get our answer in the next chapter.