It’s just a matter of a few days. We can finally see Marvel making its comeback to mainstream entertainment with the upcoming Disney Plus series Wanda Vision as the first in the line-up, which is already getting hyped up through the studios’ promotion strategies as Marvel says goodbye to sad 2020, where they had zero releases, 2021 marks as the year where Marvel might prove its prominence with 10 new projects lined-up one by one including movies in theatres and web-series for Disney Plus. Things didn’t stop there; Marvel has constantly been teasing fans with new ideas and information daily that keep the fans invested in the upcoming projects. For example, Wanda Vision being a sitcom based show to a leaked photo of Ogun Symbol from the sets of Falcon and Winter Soldier. There is surely a lot that we are getting after a whole lotta year of nothing.

One of the major focuses among all these 10 projects is the web series of Moon Knight, which is set to showcase the supernatural world of Marvel Cinematic Universe for the first time and take a look at Egyptian Mythology. The only thing everyone knows so far is that Moon Knight’s story will be focusing on the character of Marc Specto, who dives into Egyptian stories and myths and gets inclined with the supernatural powers while also tackling his multiple personalities.

During Marvel’s Investors day, not a single new piece of information was revealed about the upcoming supernatural Marvel series for Disney Plus. It was speculated that Oscar Issac, who is known for movies like Stars Wars: The Force Awakens and Inside Llewyn Davis, is set to fill in the main character Marc Specto also known as “Moon Knight.”A new piece of information from the show’s cinematographer himself might have confirmed the news that Oscar Issac is definitely filling the shows as we will see him as Moon Knight in the upcoming Disney Plus web-series by Marvel.

We don’t know if it was intentional or accidental, but Gregory Middleton, who is the cinematographer of the upcoming Marvel’s Disney Plus series Moon Knight recently posted on Instagram giving an update that he will be carrying the lead camera duties for the show while also revealing Oscar Issac’s involvement with the series as the main lead. 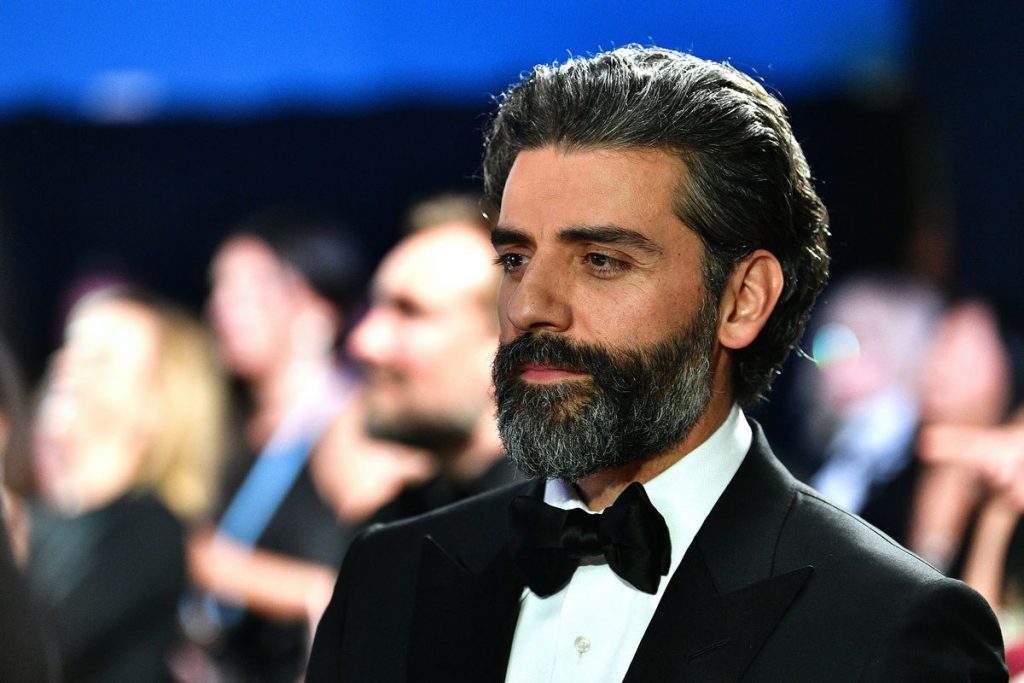 The Instagram post saw Gregory Middleton quoting that his secret is out and how much he feels honored to be part of introducing the character of Moon Knight to the Marvel Cinematic Universe. In the next line itself, Middleton jokingly quoted that it’s hard to carry white costumes as Moon Knight’s superhero attire is white. It’s ok for him to carry for complex characters as long as the actor is as amazing as Oscar Issac.

We don’t know if this was intentional or not, but yes, this is the sign that Oscar Issac will be gracing our screens as the titular character of the upcoming Marvel’s Disney Plus series “Moon Knight.” We already knew that the series is being shot in Budapest, and the Instagram post has also suggested the same as well. Gregory Middleton is known for his work on HBO’s Game Of Thrones, Smallville, Watchmen, and Stefania Cella joining him as the crew production designer. Stefania Cella has recently worked on Sony’s upcoming Jared Letto starring “Morbius; thus, the team of Moon Knight is stacked with talented creators, we say.

The new piece of information has filled in the gaps left by Marvel President Kevin Feige during Marvel’s Investors Day where he announced new castings of Iman Vellani as Kamala Khan for Ms. Marvel Web-series, Hailee Steinfeld as Kate Bishop for the Hawkeye web-series and Tatiana Maslany as the titular character for She-Hulk web-series. Oscar Issac has been previously linked with Marc Specto in the Disney Plus series Moon Knight several times, but a confirmation and an official announcement were yet to come. It seems like the actor is still in negotiations with the studios, and thus, Marvel kept a hold during Investor’s Day. 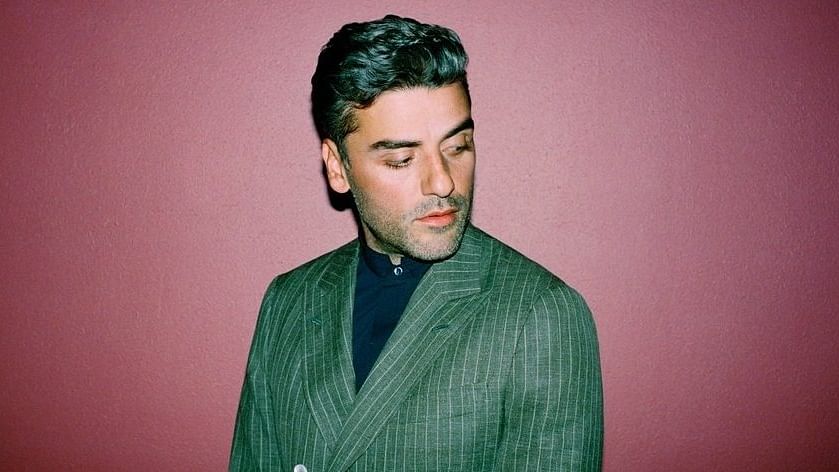 Kevin Feige has described Moon Knight as “Indiana Jones” of the Marvel Cinematic Universe while confirming Mohamed Diab as the director for the upcoming Disney Plus series. The official description for Moon Knight suggests that the Disney Plus series will see Marc Specto, also known as Moon Knight as a complex vigilante who suffers from disassociative identity disorder, and all these alternate personalities of Marc Specto will be their own characters in the series. The description further states that these different identities come from the ancient Egyptian mythologies that will relate to the character.

Gregory Middleton, who has high-profile work on his resume with the likes of HBO’s Game Of Thrones and Watchmen and also the cinematographer himself, suggests that working for Oscar Issac is just amazing because of his previous performances in the Star Wars sequel trilogy as Poe Dameron and as a struggling singer in Inside Llewyn Davis. We can only say that Moon Knight is just totally packed. We will keep you updating on Marvel’s Disney Plus series of Moon Knight, as Oscar Issac steps in the multiple personalities of Marc Specto soon. Stay tuned to Otakukart for more updates.