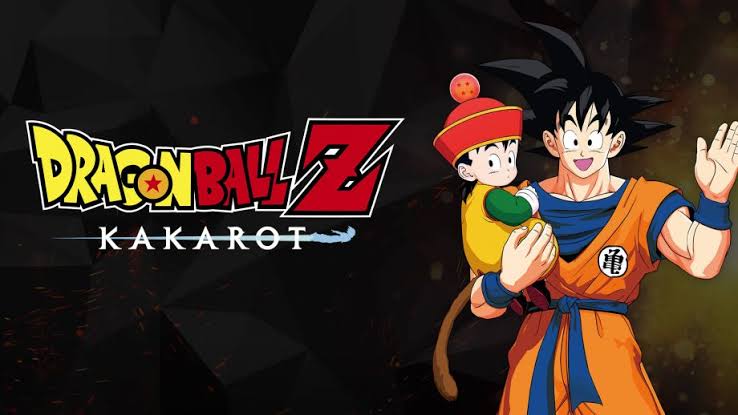 Attention Anime lovers! Your favorite characters are now changing colors as you will be able to control them and live their lives in a completely brand new game! The brand new game named Dragon Ball Z: Kakarot is an anime fighting game based on Dragon Ball.

Bandai Namco brings a ton of RPG elements to give gamers a brand new experience in the world of Dragon Ball.

If you pre-order the game now on PlayStation, then you will receive a bouquet of bonuses. The pre-ordered digital copy will include a cooking item that offers a permanent Melee ATK and HP stat boosts, which is an extra sub-quest.

In addition to the above, the pre-ordered digital copy will also include an Early unlock to a training menu that will allow you to fight Bonyu (a new character created by Akira Toriyama)

What are the Dragon Ball Z: Kakarot Editions?

The deluxe edition of the game features a digital pre-order bonus added with another cooking item that offers permanent Ki-ATK, HP stats, and Season Pass. The Season Pass will include two original episodes and one new story.

The ultimate edition of the game will feature all the bonuses of deluxe edition added with a cooking item that will comprise permanent Ki-ATK, Ki-DEF, and HP stat boosts. The ultimate edition will also consist of a Season Pass, allowing users to enjoy two original episodes and one new story. The Ultimate version will have a music compilation pack with eleven additional songs as available in Spring 2020.

The action-packed Anime game is all set to release on 17th January 2020, for PS4 and Xbox One platforms. Follow Otakukart for the latest updates.