Okay, we can’t blame the hype that Marvel’s Spider-man 3 has created since it’s rumored that it will feature a multiverse and directly connect with Doctor Strange: Multiverse Of Madness, most importantly, the ensemble cast it’s rumored to have. At the moment, Marvel’s Spider-man 3 is probably Marvel’s most highly-anticipated project, and its rumors and speculated cast proves that the movie is no less than an Avenger level film. The most recent information was that Daredevil’s Charlie Cox was seen in the studio and has reportedly shot a movie scene. After such a huge hype, leaks and teases are evident, so recently, a few set images from the set were leaked onto social media that have been buzzing furiously for Marvel’s Spider-man 3 and have given the fans a topic to theorize on what to expect from these leaks.

There have been references to Thanos, Mysterio, and a leaked description suggests that we might see a drift in the relationship between Tom Holland’s Peter Parker and Zendaya’s MJ. So here we are, taking a look at everything the leaks have to say about Marvel’s highly anticipated project Spider-Man 3.

Okay, first, we are looking at a video that comes from an Instagram post of Atlanta Filming and surfaced on their social media. The video features a bulletin board on the sets featuring a few news articles and posters. If you take a closer look, you may notice some posts are from way back that reference “The Snap” made by Thanos, who came from outer-space and reduced the 50% of living from the world to atoms. The images are obviously old and happen to be from way back before Spider-man’s events: Far From Home. As we can see, they are covered up along with the missing and reward posters, which seem to be from the same time until events from Avengers: Endgame took place.

New photos from the ‘SPIDER-MAN 3’ set!

A poster for the campaign “We Remember You” can also be seen, which refers to the movement that started in the Marvel Cinematic Universe when half of humanity, along with the beings on another planet,s was gone. The universe was fed with the utmost sadness. We also see a poster referring to Mysterio that spells “I Believe” from the events of Spider-man: Far From Home as he tricked Peter Parker, The Shield, and The Skrulls in disguise as Nick Fury and Maria Hill and tried to take over the world with his fake illusions in an attempt to become a new superhero using the Stark’s technology introduced in Captain America: Civil War. 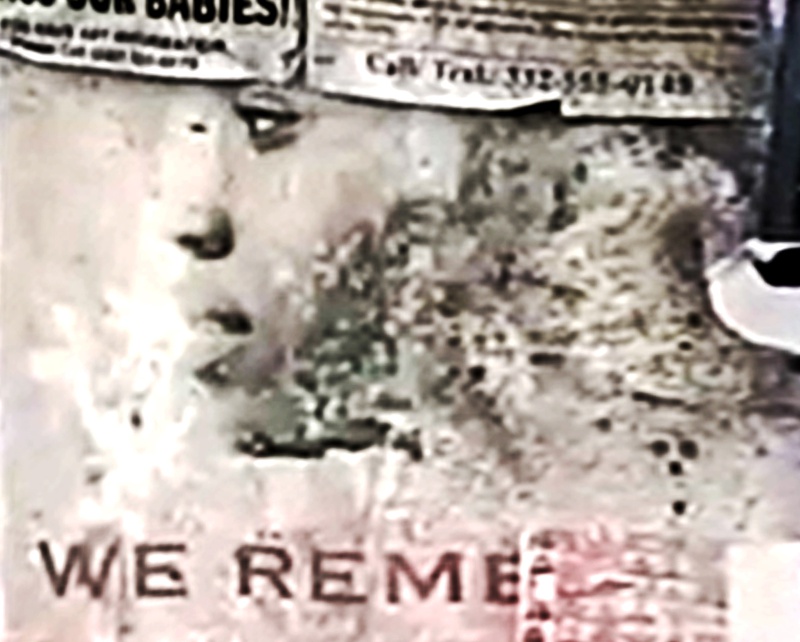 In a new leak from Just Jared, some new images from the sets have arrived featuring Tom Holland and Zendaya and hints that there will be potential struggles in their characters’ relationship, i.e., Peter Parker and Michelle Jones. The leak says that MJ is seen in a donut shop working with Peter’s best friend Ned while Peter approaches her with an intent to ask her out but reconsiders right away and leaves even before MJ slides him his coffee.

Related: First Teaser For Tom Holland’s Cherry Revealed By The Russo Brothers! What Can We Expect From The Tom Holland Starrer?

Okay, the set images reveal that the Marvel Cinematic Universe is still not forgetting the events from Avengers: Endgame and Spider-man: Far From Home, as it states with the Bulletin Board without any mistake so that it reminds us the impact it had on the world. On the other hand, our Peter Parker, who in fact, will be dealing with a lot from Sinister Six arriving and Multiverse happening also with is identity being revealed at the end of Spider-man: Far From Home, “No Thanks” to Mysterio who went live and told the world who Spider-man really is and now our hero has to deal with girlfriend issues as well. Now that’s too much for a teenager, but it is what it is, right? That’s the Avenger Life. 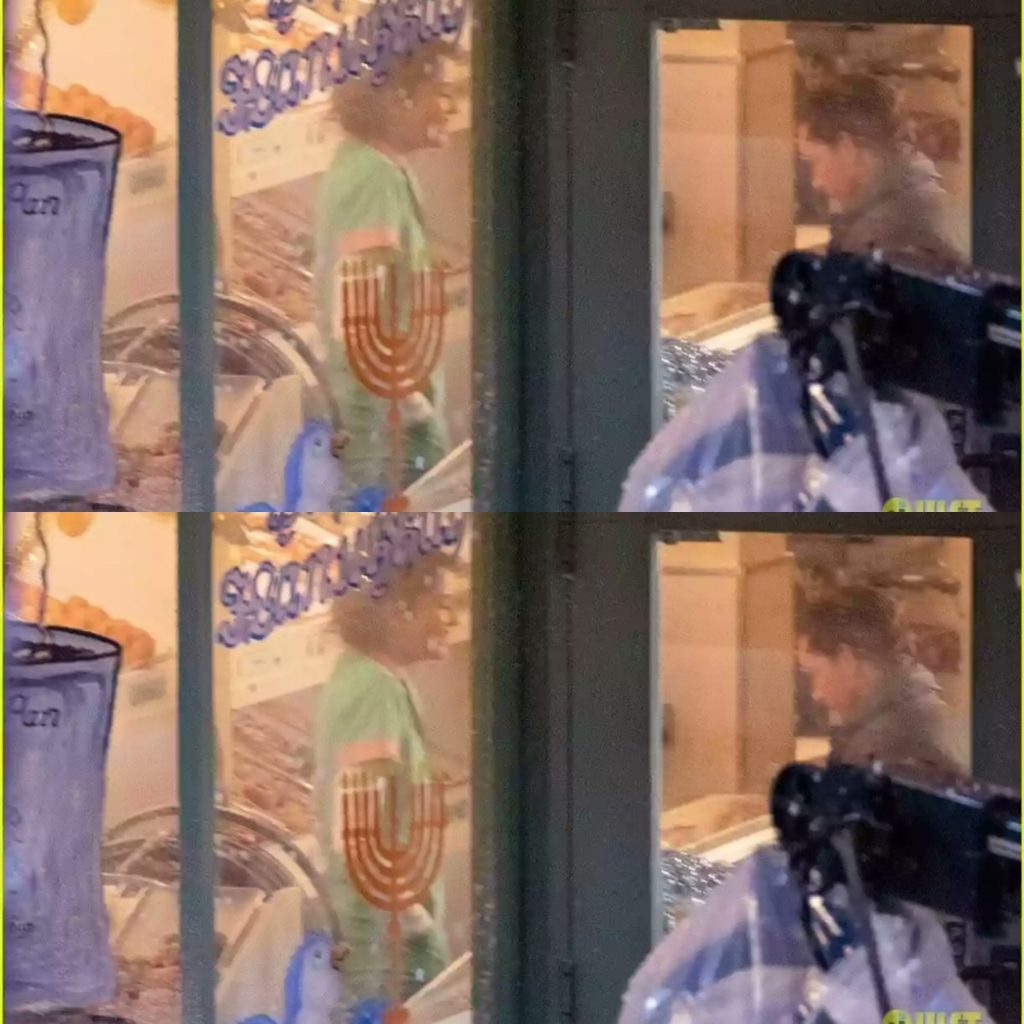 This is not the first time we have seen the web-slinging hero having troubles in relationships onscreen. From previous popular iterations, which includes Sam Raimi’s Spider-Man and Sony’s The Amazing Spider-Man, both the movies had a similar arc where our heroes were struggling with their love life as they also had to fight the dangerous baddies who may hurt their close ones, once they get to know who he is.

In the upcoming Spider-Man 3, which is already over-hyped with the ensemble cast that includes the likes of Sam Raimi’s version of Spider-Man characters and Sony’s version of Spider-man characters along with Doctor Strange, Daredevil, and many more appearing because of the multiverse, the differences of the relationship between Tom Holland’s Peter and Zendaya’s MJ might add the warmth and drama between all the action. Anyway, we will keep you updating everything related to Marvel’s Spider-Man 3, so stay tuned to Otakukart News.

Related: New Images, Artifacts, And Keys Revealed From Tom Holland’s Upcoming Uncharted Movie! What Do The Artifacts Say About The Video-Game Based Movie!