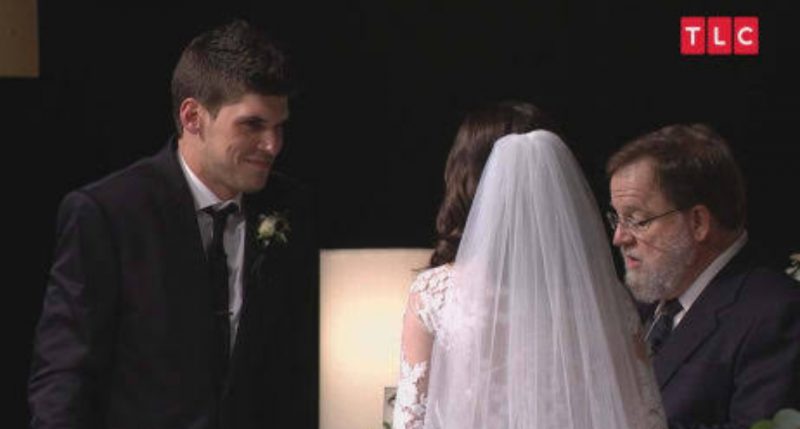 This Is Life Live Season 3

This Is Life Live first came out on 23 April 2017. It is a reality series that can be watched on TLC. The director of the show is Richard A Preuss. It features real-life moments from people’s lives where people are unaware of what is going to happen next.

The show revolves around people who witness such situations and capture their reactions. It definitely gives them a long-lasting memory of it as well. Each episode comes with two individual stories of people who have experienced such a moment.

Who is the cast in This Is Life Live?

The show doesn’t really have a script. Surprisingly, it doesn’t come with a host as well. The people who feature in it, introduce themselves, and narrate their own stories.

There is no fake drama, and people genuinely share their experiences on the show. Every episode, beings, new people, and we are expecting to see some common faces ahead.

What is the story of This Is Life Live?

The story is all about people’s experiences who have witness situations that have changed their lives. For example, we come to meet Myra and Steve, who were dating for six years, and Steve was going to propose her. However, he meets with an accident and gets to know that he will not be able to walk again. But as the marriage day comes, Steve decides to walk down the aisle and astonishes everyone. Similarly, we come to know about various other incidents.

When is This Is Life Live Season 3 update?

The second season of the show came out on 13 May 2018 and had six episodes in total. The show has emotionally impacted a lot of people and is so pure, and genuine fans want more of it.

We do not have any announcements regarding the release of the third season, but it doesn’t seem impossible not to renew it. We might get to see the next season around April 2020.