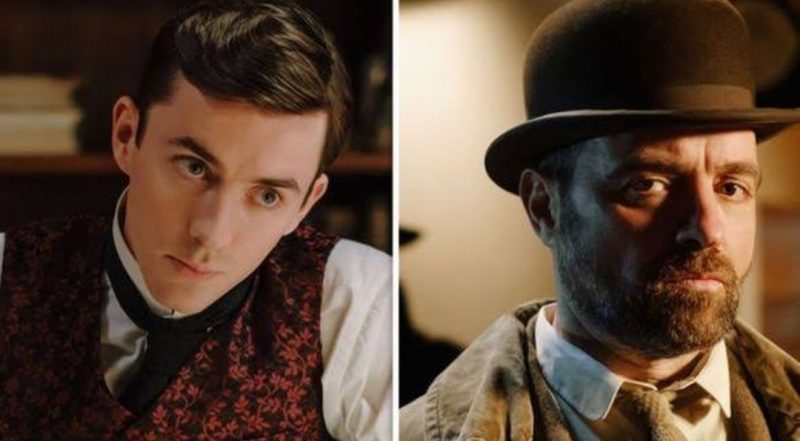 In this post, we are going to be talking about Vienna Blood Season 1 and season 2 update and everything we know so far. Fans were being sad for the closing of 221B Baker Street, but there is no need to worry. We have found Vienna Blood for you, which is an Austrian-German crime drama show. The show features detective Oskar Rheinhardt and doctor Max Liebermann who are trying to solve some mysteries of murders.

The show has been adapted from Liebermann novels, which had the same name. The novel was written by Frank Tallis. The screenwriter is Steve Thompson, who is very popular for his notable works like Sherlock Holmes and Doctor Who. Vienna Blood has already been released in the UK in 2019 and has got some mixed reviews. It has got good reviews from the audience and grabbed a 91% rating on Rotten Tomatoes.

Who is the cast of Vienna Blood?

The main protagonist Oskar Rheinhardt is being played by Jürgen Maurer, who is a touch and smart detective. He suffers from a harsh past and is quite curious when it comes to solving cases. Matthew Beard plays the role of Dr. Max Liebermann, who belongs to a rich English-Jewish family who used to own a clothing megastore.

The cast is quite talented with people like Luise Von Finckh and Conleth Hill, who is popular for his role in the game of thrones. We will also get to see Charlene Mckenna and Jessica De Gouw.

What is the story of Vienna Blood about?

The show is set in 1906 in Vienna. It begins with the suicide of a girl. All the evidence point that it might be a murder. Oskar gets to investigate the murder. Dr. Max Liebermann joins him to apply his knowledge about the science of psychoanalysis to find the killer. The theme is like Sherlock Holmes but has the capability to impress the audience.

When is Vienna Blood Season 2 update?

update of Vienna Blood Season 2 depends on the success of the first season, if it does good, we can expect the second season to drop in January 2021,