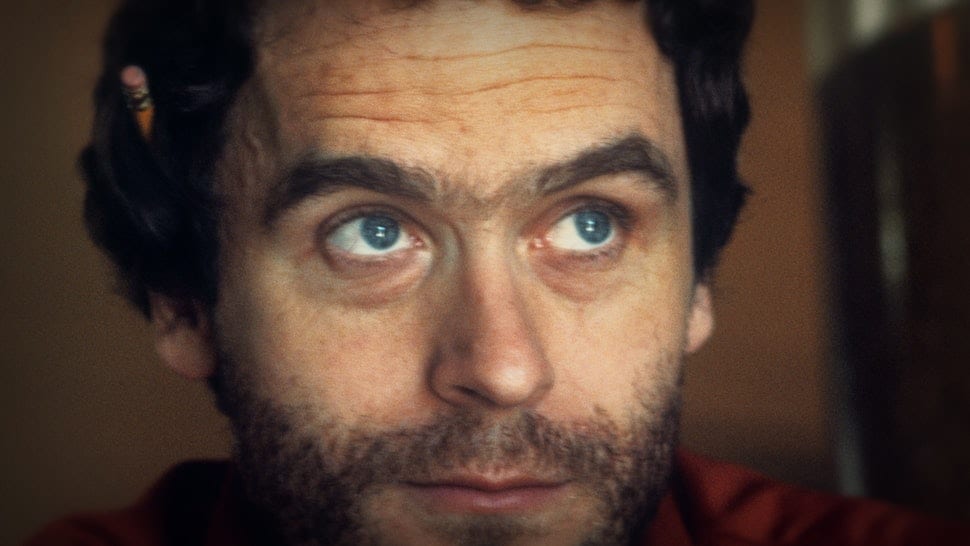 Ted Bundy is one of the most notorious serial killers in history. If you haven’t heard the name before then, you needn’t go anywhere as in this post I will be talking about the new documentary about the serial killer which will be released on Netflix. Netflix released a trailer for its, Conversations with a Killer: The Ted Bundy Tapes.

Bundy was a very famous killer, and it is rumored that the total number of people he killed could be around 100. But, this information can never be confirmed as Bundy was executed a long time ago.

The documentary about the notorious serial killer will cover everything which includes Bundy’s decision to act as his lawyer and his gruesome crimes and multiple escape attempts. The documentary will be split into four parts, and they will be available on January 24, 2019. 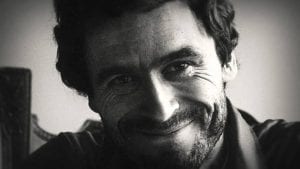 The series is being directed by Joe Berlinger, and it will feature some unheard interviews with Bundy. The series is going to premiere 30 years since the day Bundy was executed. Bundy had confessed to murdering 30 women in the 1970s, and the documentary will also feature his in-court marriage to Carole Ann Boone.

The life of Ted Bundy will also be traversed in the upcoming movie, Extremely Wicked, Shockingly Evil and Vile, starring Zac Efron as Ted Bundy. The movie is also being directed by Berlinger, and the story is said to be told through the eyes of Elizabeth Kloepfer (Lily Collins) as she finds out the true character of her other half.