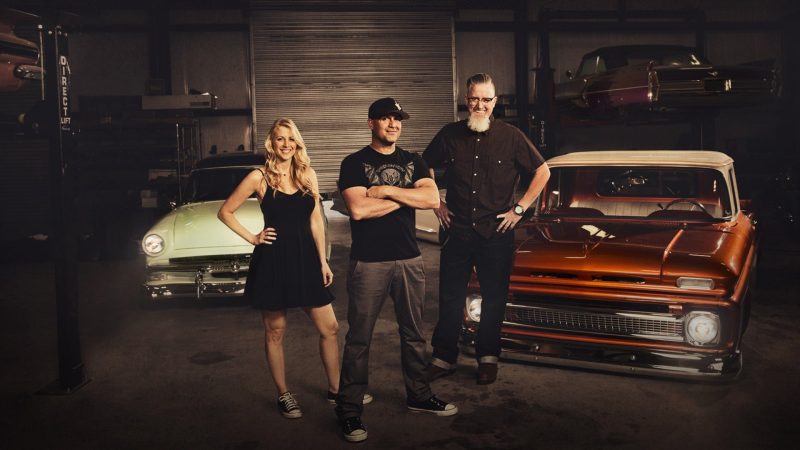 Motor Trend Network’s reality show, Iron Resurrection, made its return with its fourth season, and fans of the show are extremely excited to see Joe Martin and the gang back in action again. We have gathered all the recent updates and information regarding the show and its upcoming second episode, so here is everything you need to know about the Iron Resurrection Season 4.

Americans have a great taste and heart when it comes to vehicles, especially cars and bikes, and the statement can be proven from numerous shows that are dedicated to transforming old and rusted vehicles into a completely new model instead of casting them aside. Sometimes passionate riders and vehicles enthusiasts approach these men with their damaged vehicles. At the same time, other times, these guys go hunting for old cars and bikes, no matter what the case is, these guys do their magical work to transform and give the damaged vehicles a new makeover, the likes of which we have never seen before.

One of such shows is Iron Resurrection, which follows a group of vehicle lovers and enthusiasts lead by Joe Martin, who dedicates their all blood and sweat to transform damaged, old and forgotten vehicles to give them a new life. The reality show airs on Motor Trend Network, and it has been performing quite well ever since it made its debut back in 2016 on the Network. 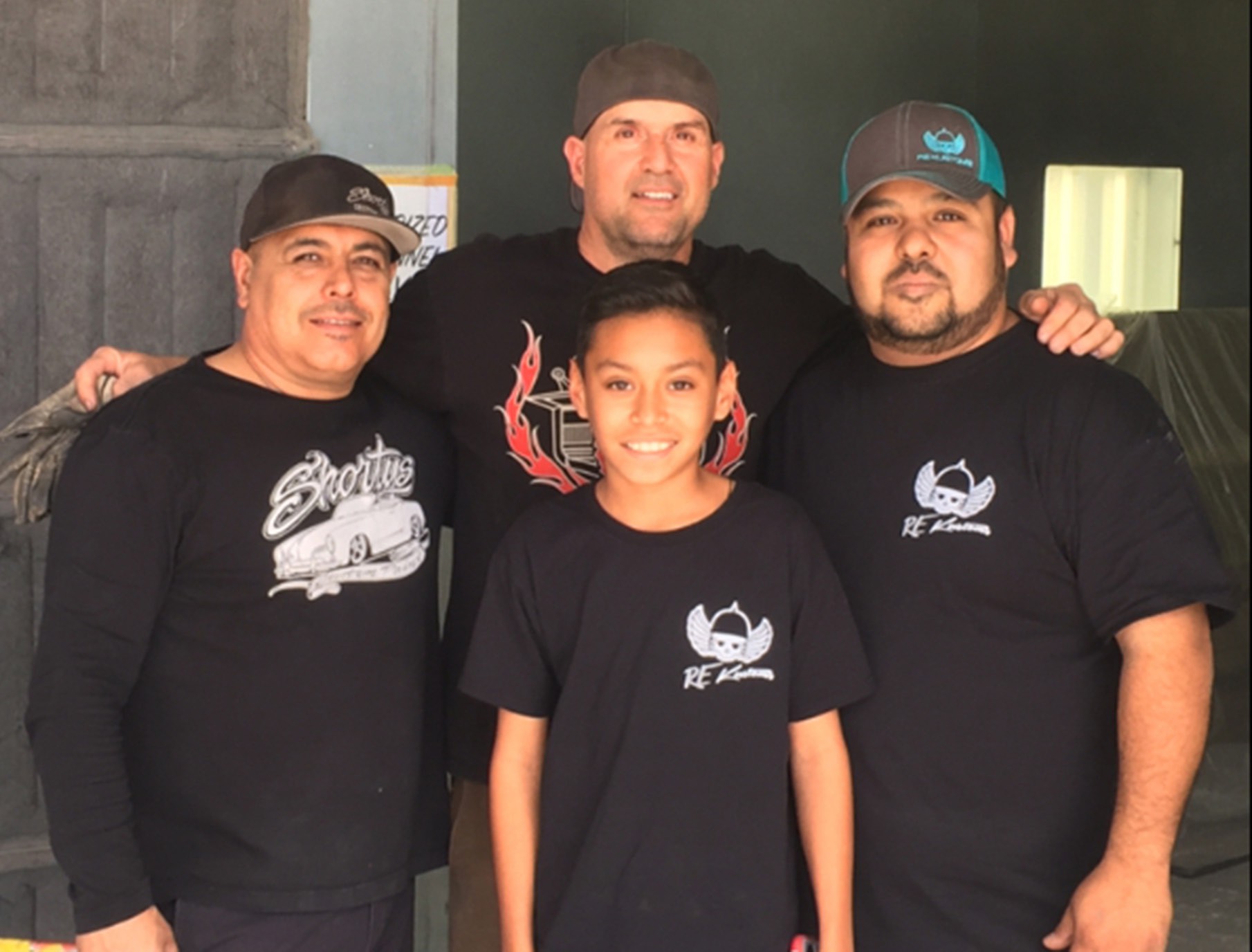 Iron Resurrection Season 4 made its rerun on 5th February, and fans are looking forward to seeing what happens in the upcoming second episode of the season. Earlier, Joe Martin expressed his feelings for the show, and he revealed that he wanted a platform to showcase his passion for building custom designs. Their goal was to inspire people not to abandon their old vehicle, and instead, work on them to get them back to running condition again.

Iron Resurrection Season 4 Episode 2: What will happen in Episode 2?

In the first episode, a former NFL player approached the gang with his 19678 Chevy C10 to transform it according to his needs. The client was a high-profile former NFL player, who demanded a new paint job along with a bed cover that could work automatically, a leather interior, and a custom size designed according to his height. The upcoming second episode of Iron Resurrection Season 2 is titled ‘C10 Again,’ and it will continue from where the first episode left off; however, the situation will get very tight, and the team will have to work together to avoid any kind of time loss especially when the deadline is approaching closer.

The cast of the show includes Joe Martin, Jason Arrington, Amanda, Mike, Manny, and Pompa. However, fan-favorites Javier ‘Shorty’ Ponce and Phil Cato were left off, and it didn’t go down well with the audiences who demanded a reason for their absence. According to the official statement, Shorty is now a grandfather, and he wants to take a break to spent time with his family, and the same goes for Cato, as well as he wants to take a break following his wife getting a better job.