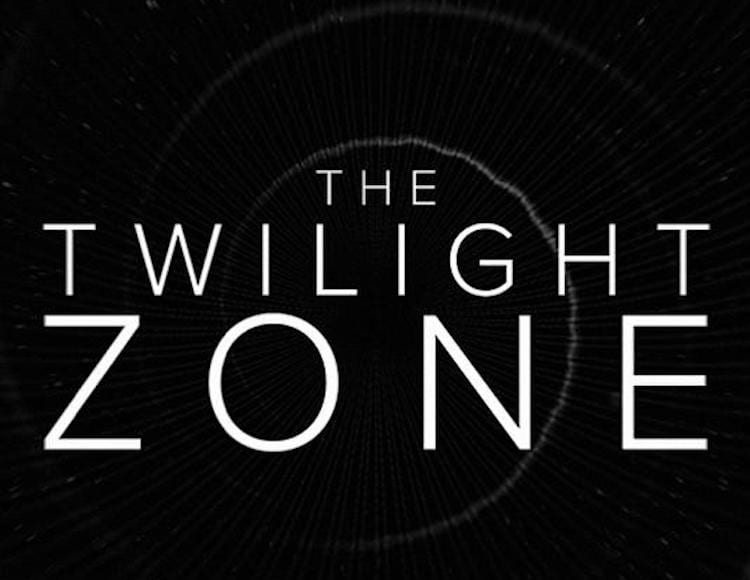 In this post, we are going to talk about The Twilight Zone (2019) update and details. We have seen that there are a lot of shows which are being revived. Most of them are old shows, dating back to 60s, 70s, and 80s. This show is also a revival of an old show of the same name, which premiered back in 1959. The show is coming soon to CBS’ streaming platform, so stay ready to witness another big show.

Fans were excited to know everything about the show, and we are here to provide all the available information about the show. First of all, the show was picked up in December of 2012, and Bryan Singer decided to develop the show. Gradually the production started, and the cast members were involved. The filming began on 1 October 2018, and it is supposed to conclude on 20 March 2019.

So, when will the show release? Well, the show is supposed to release on 1 April 2019. Yes, it will be a pilot episode to headstart the show. However, there will be two episodes on the same day, and the rest of the episodes will be released on 11 April 2019. Additionally, the promotion has already started for the show as we saw an advertisement during the broadcast of Super Bowl LIII.

The advertisement in such a way means that CBS has big expectations from the show, and it must have put a lot of efforts to make the show. Hence, fans would be surely amazed to see such a top of the line series coming. Nevertheless, it will be released on CBS All Access, which does not have the audience like Netflix, but this is the effort to bring more people into the streaming service.

This show will mark the third revival of the show, as the first in 1985 and the second in 2002 have already happened. Sanaa Lathan and Adam Scott are cast as the lead roles in the show, as per the announcement in October 2018. Afterward, it was confirmed that  John Cho, Allison Tolman, Jacob Tremblay, Erica Tremblay, Steven Yeun, and Greg Kinnear would also have guest roles.